And it’s pretty damn reasonable, too! 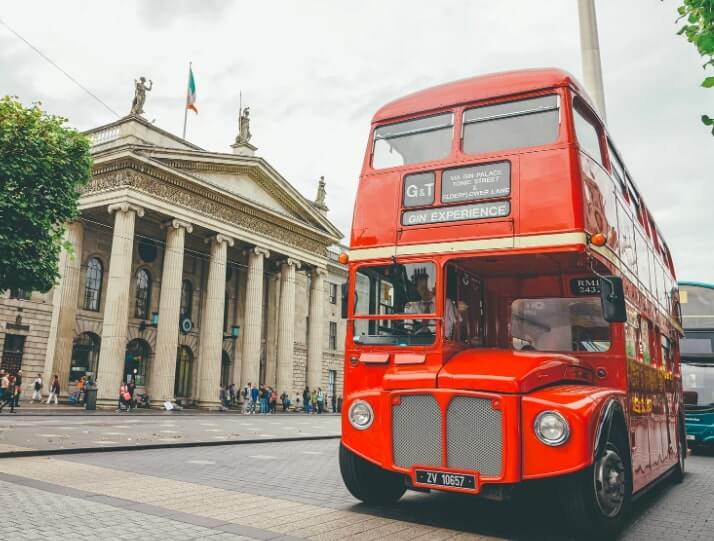 A Gin and Tonic Bus Tour of Dublin

If you ever wanted to climb aboard an old-school 1960s Routemaster bus and spin around Dublin while taking in some of the city’s best sights with a G&T in hand, you’re in luck.

A G&T tour of Dublin launched over the summer, and it sounds pretty decent.

Here’s how the organisers describe the tour:

‘As you meander through picturesque Dublin, sip your G&T while chit-chatting with your fellow tour guests. Look out over the water as you drive through the city.

Gaze out over Dublin’s lush green spaces as you cruise by Merrion Square, Saint Stephen’s Green, and the largest city park in Europe, Phoenix Park. Pass by the 19th-century cast iron Ha’penny Bridge, and admire the stately beauty of Trinity College.’ 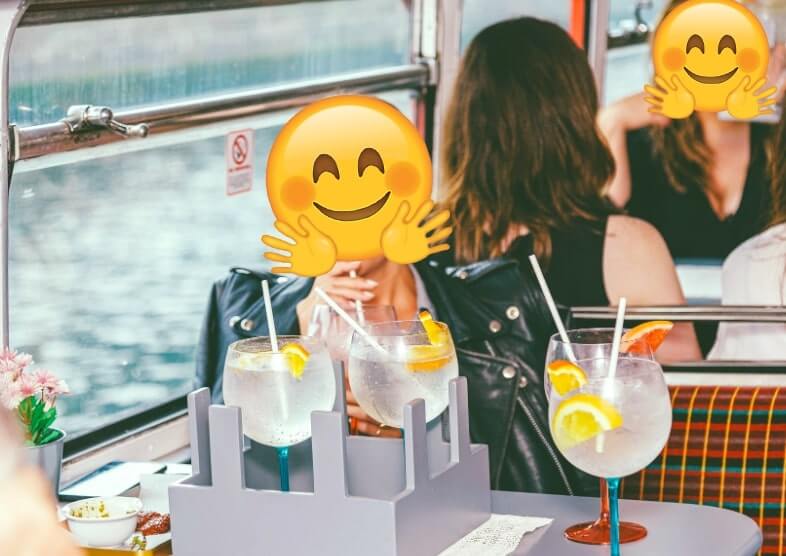 Photo via the G&T Tour on FB

What you’ll see and what you get

Where the tour will take you:

Related Read: Check out our guide to 90 of the most unique things to do in Dublin in 2019. 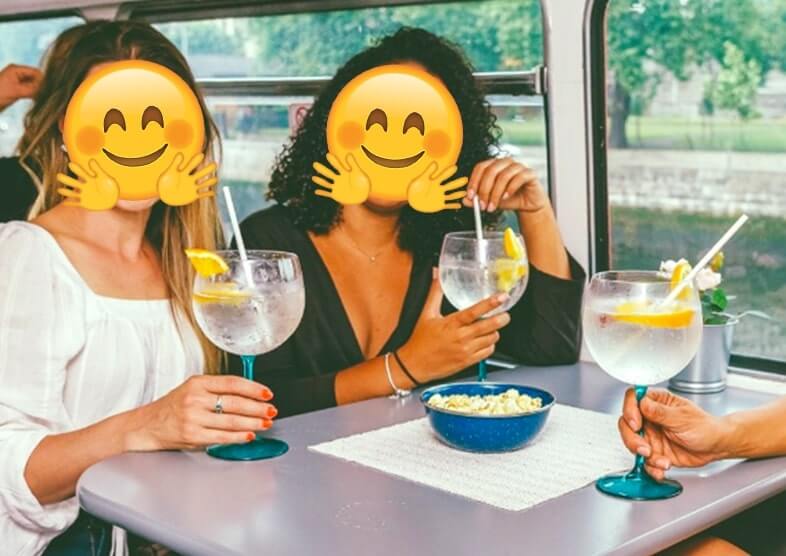 Photo via the G&T Tour on FB

Things to know about the tour and where to book 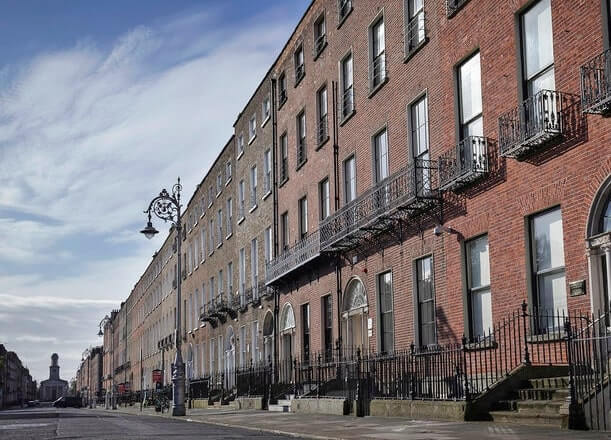 The tour departs on Fridays, Saturdays, and Sundays. After loosening up and taking in the sights, you’ll be dropped off at Dublin Visitor Center.

Note: According to the organisers, this tour isn’t suitable for:

You can book a ticket for the tour here.

Thanks Keith seems like a missed marketing opportunity and i can't find a phone number for them either anyway their loss, have a happy christmas

Hi Frank - I'm not sure if you can. I had a look at their website to see if they do vouchers, but they don't!