If you haven’t heard, Kilkenny Castle was recently named as one of the most beautiful castles in the world.

The castle, which is already one of the most popular tourist attractions in Ireland, was acknowledged as one of the most beautiful castles in the world by Architectural Digest.

Also included on the list of the ‘most fairytale-esque castles of the world’ was Windsor Castle in the UK and Chateau de Versailles in France. 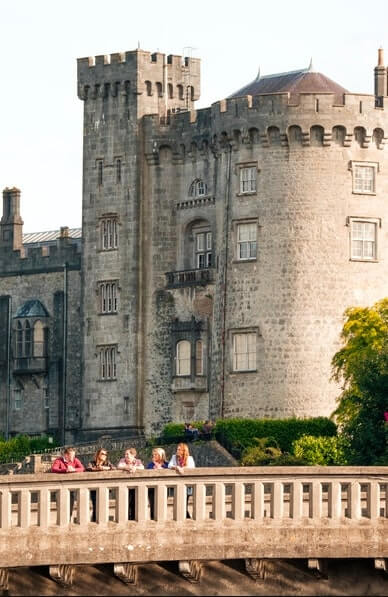 Tours of the castle

Fancy checking it out for yourself?

Kilkenny Castle is open daily (except for December 24th, 25th and 26th) with guided tours offered throughout the year.

You can take a guided tours of the Period Rooms (takes 45 minutes) during the months of November, December and January.

Explore the castle at your leisure with an information leaflet (available in multiple languages).