If you read our guide on how to see the Northern Lights in Ireland, you’ll have seen some of the photos below.

They show the sky above Ireland (mostly above Donegal) lit up by the mighty Northern Lights.

Now, if you’re thinking, ‘Eh, I thought you could only see the lights if you went to Iceland, or one of them places?!’, you’re not alone.

Many people don’t realise that the lights are visible at certain times in Ireland (this hasn’t always been the case – we have strong solar wind activity to thank!)

I’ll shut up yapping away and let you have a nosey through the photos below (check out this time-lapse of the lights above Mayo when you’re finished).

2. The lights above Tra Na Rossan Beach in Donegal 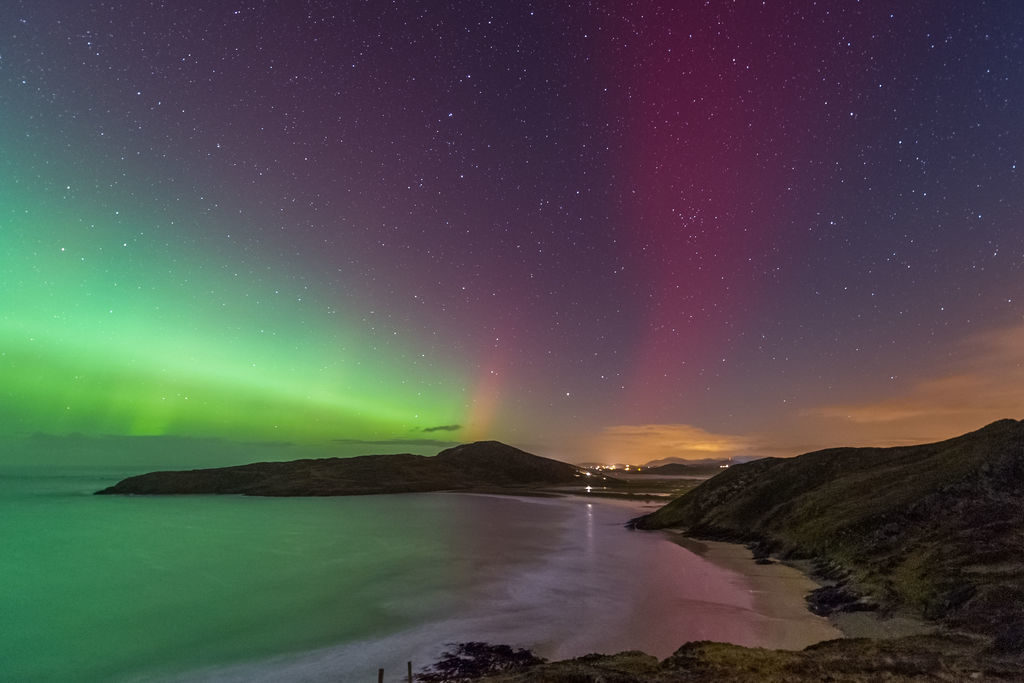 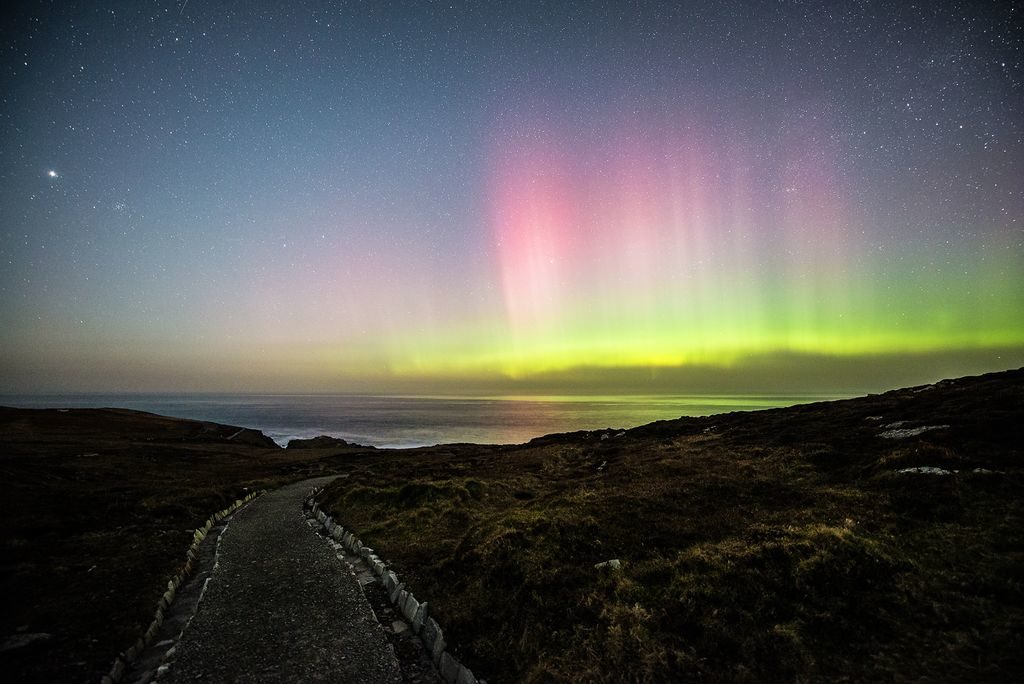 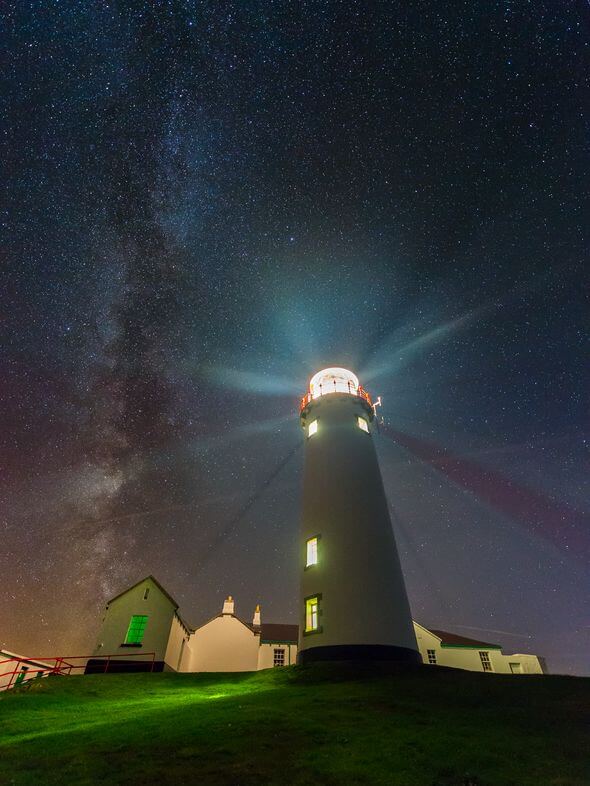 5. Shrove Lighthouse in Donegal (another one from the Inishowen Peninsula) 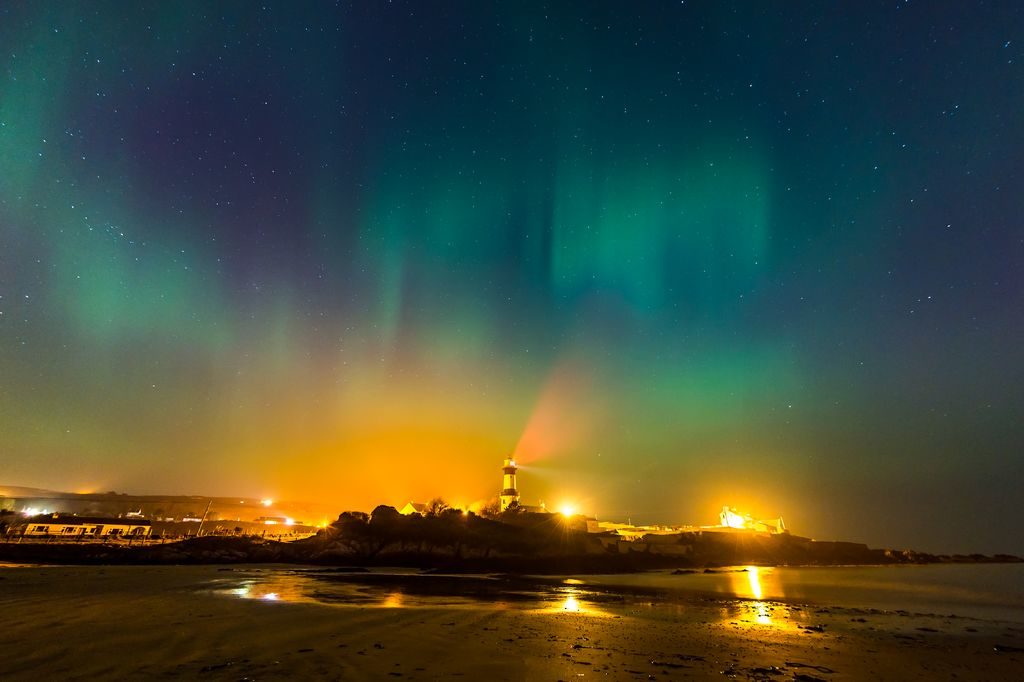 7. Lagg Church in Doegal with a mighty sky hanging over it 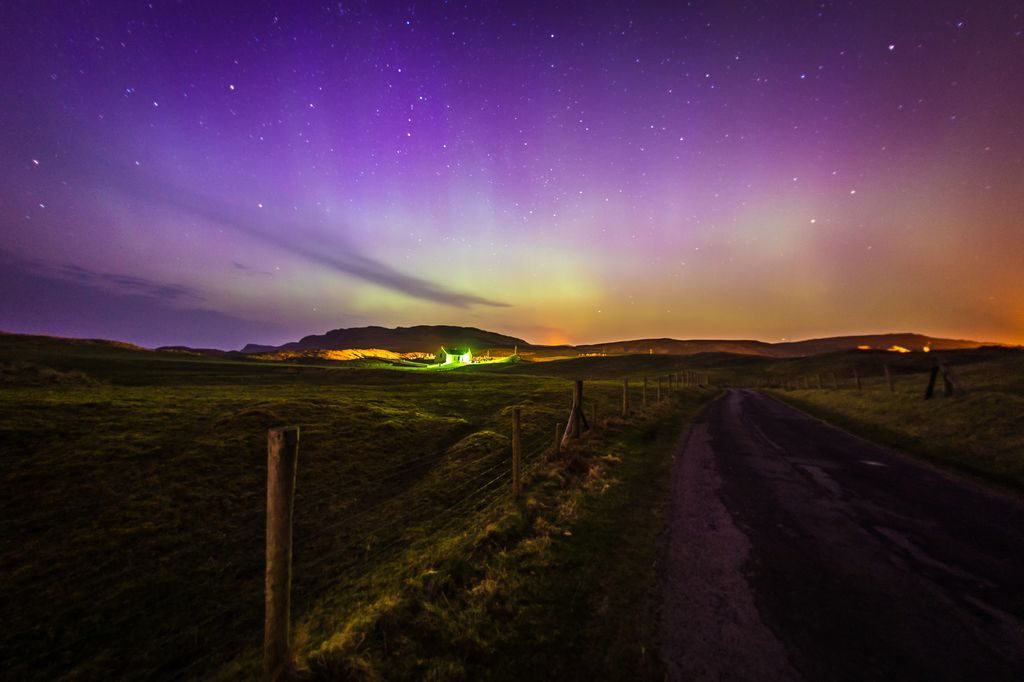 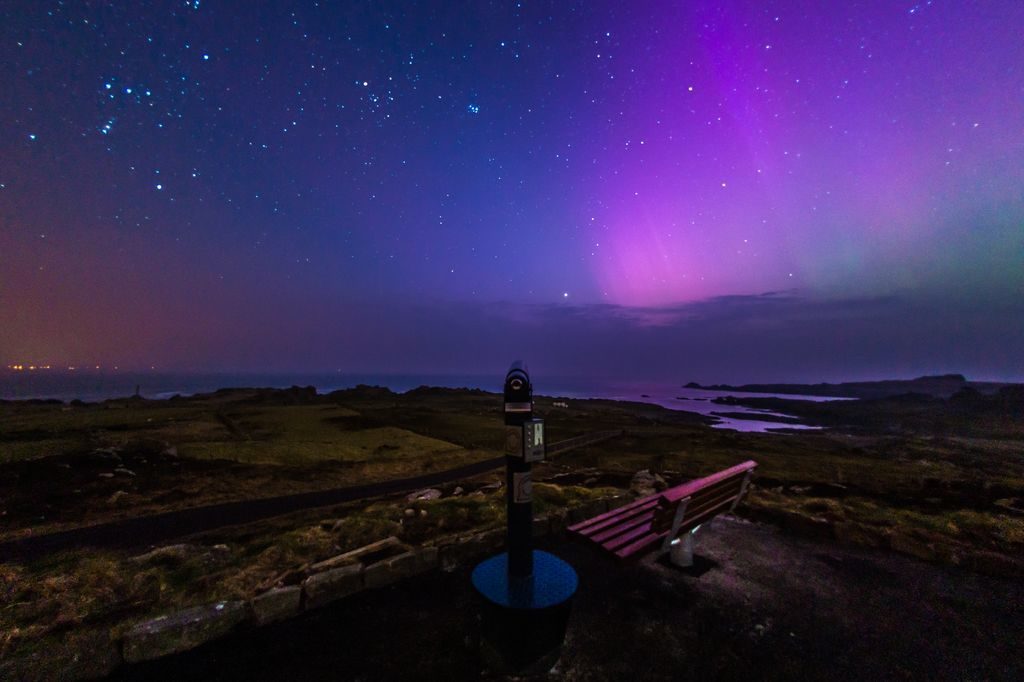 9. A tent with a view on Keel Beach on Achill 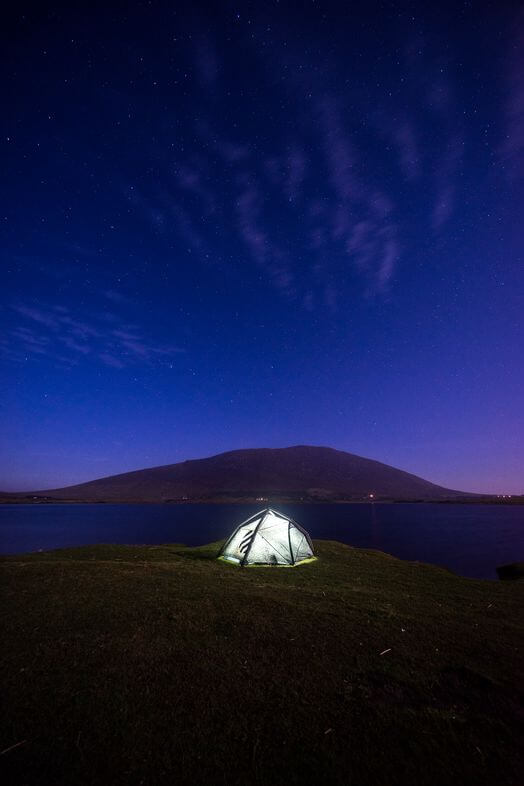