There’s a noticeable lack of chatter online about solo travelling in Ireland.

While it may not take place on a scale anywhere near the likes of South East Asia, plenty of solo travellers explore Ireland each year.

There’s pros and cons to travelling around Ireland on your own and you’ll get a speedy insight into both below.

Some quick need-to-knows about solo travelling in Ireland 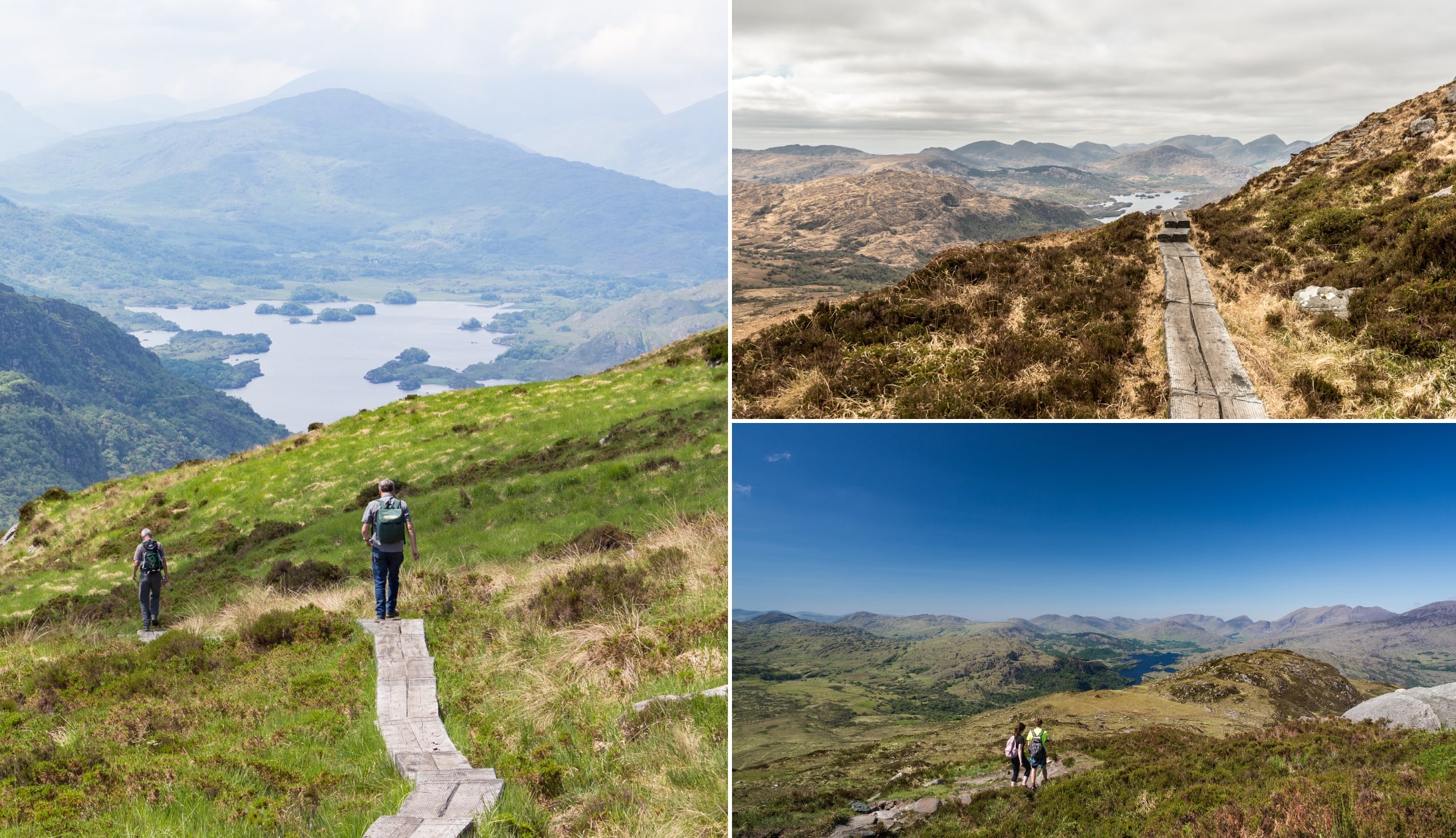 There’s some key info to take note of, first, about solo travelling in Ireland, so we’ll cover that below:

1. It exists despite the lack of talk online

Guides online rarely seem to mention solo travelling in Ireland, but it does exist. This lack of talk might lead you to believe that it isn’t really a thing, but it most certainly is! As you’ll see later in this guide, there are a few things to think about when it comes to solo travel but you certainly won’t be alone.

Ireland is a very safe country to visit. So safe, in fact, that it ranks at number 3 in the world in the latest Global Peace Index, behind only Iceland and New Zealand. Crime does still occur however, so always maintain common sense when travelling solo and keep a close eye on any valuables, like money and passports.

Unfortunately, solo travelling in Ireland can be more expensive in certain areas that are often cheaper when you’re able to split the costs between two or more people. Renting a car or overnight stays in hotels will invariably involve higher costs if you’re travelling alone, so perhaps use alternative methods when planning your trip to Ireland.

4. A good itinerary is key

Speaking of itineraries! The best way to mitigate costs (and to have a great trip in general) is to prepare well and that’s what a good itinerary will provide. Work out how and where you want to commit your time during your visit to Ireland and this will make things much easier and you’ll hit the ground running.

5. Ireland is generally a friendly place to explore

People in Ireland are generally a sociable, gregarious and friendly bunch and you shouldn’t have too much bother when asking questions. Speaking with locals is one of the best ways to get to know a country, and, while there will invariably be some bad eggs like most places, Ireland is generally a friendly place to explore.

Things to consider before solo travelling in Ireland 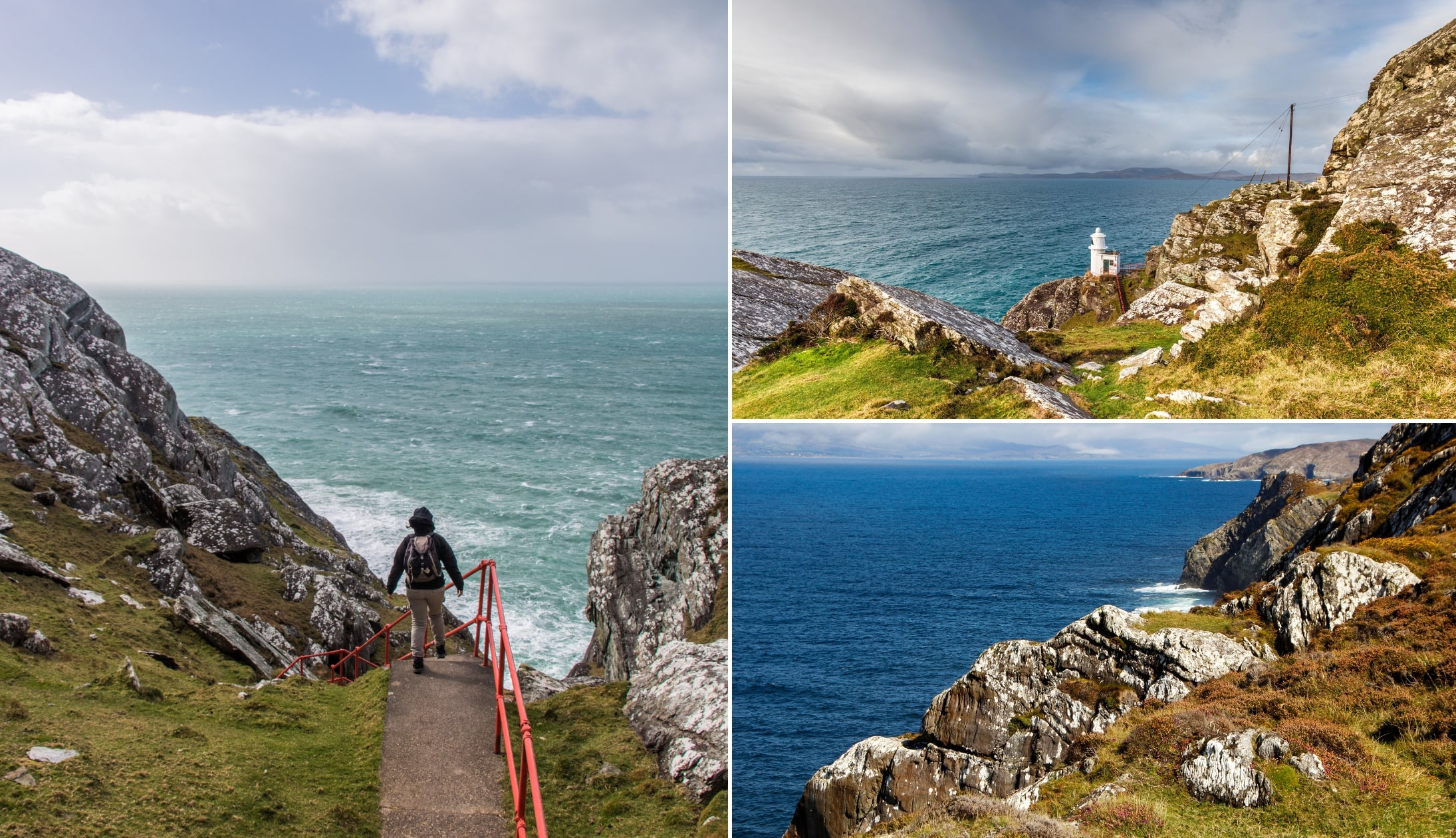 Now that we have the need-to-knows about solo travelling in Ireland out of the way, it’s time to go a little bit deeper.

Below, you’ll find some important things to consider if you’re debating travelling around Ireland on your own.

1. When you’re going to visit 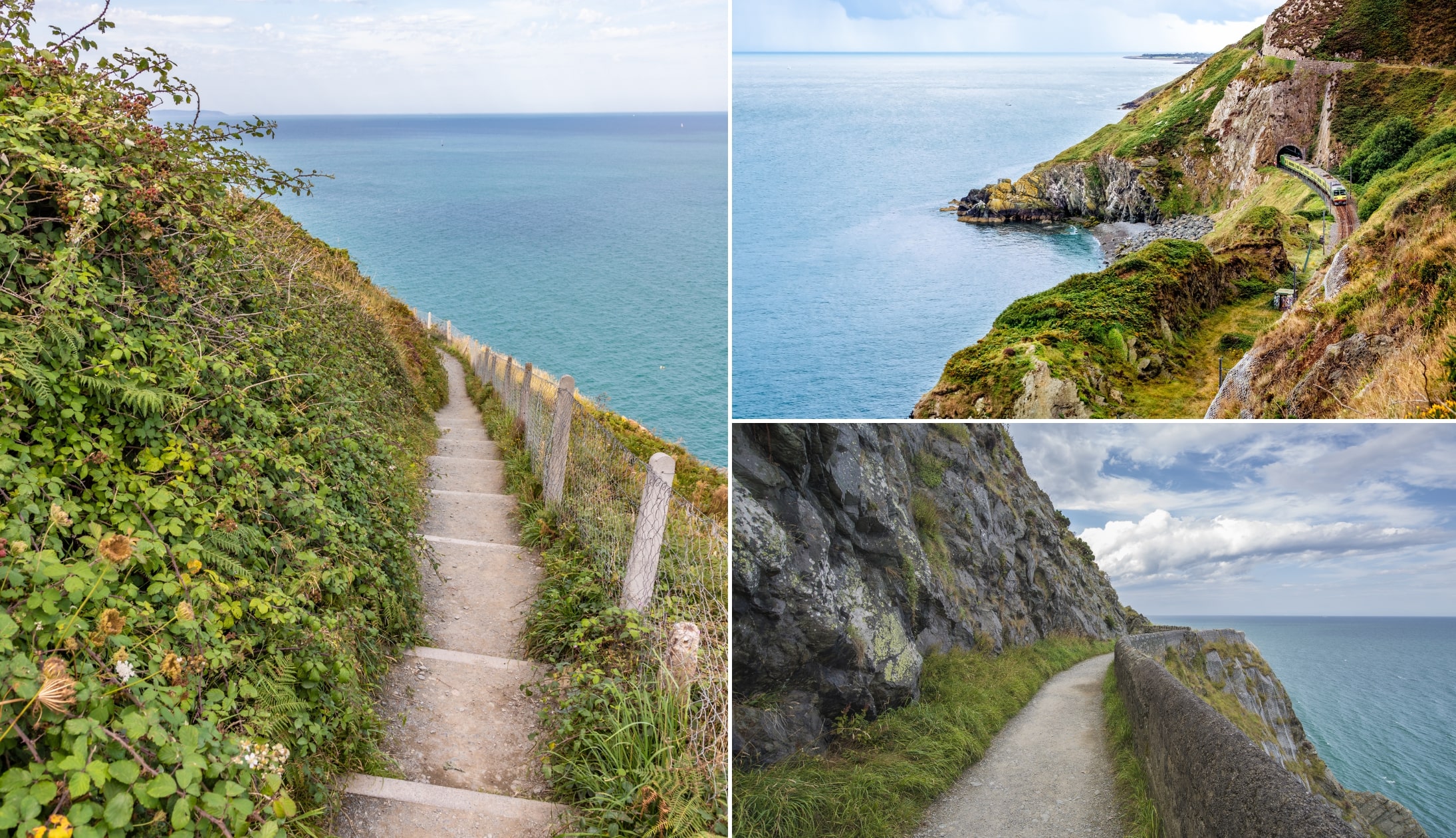 Ireland is a northern European country with four distinct and sometimes unpredictable seasons, so what time of year you decide to visit will have an impact on your trip.

The warmer weather of the summer months collides with busier streets, pubs and restaurants and also means higher prices.

However, it also means more organised tours will be taking place and there are more possibilities in general.

The shoulder seasons just outside summer could be the best sweet spot, but that’s up to you. For more on this subject, check out our Best Time to Visit Ireland Guide. 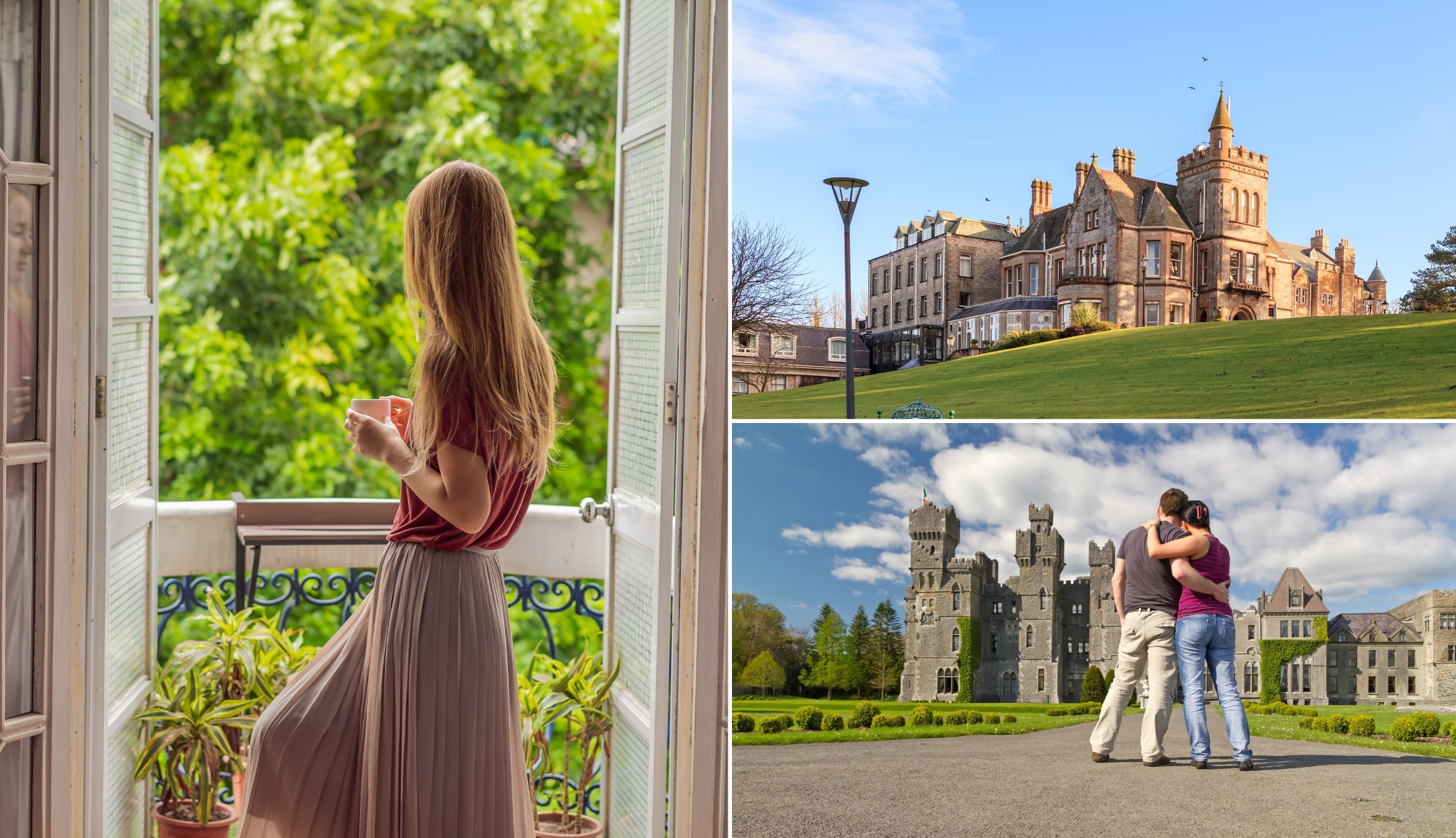 The cost of a trip to Ireland can vary a lot and, as we mentioned earlier, Ireland solo travel can be a key element in the price of a trip skyrocketing.

It’s why many solo travellers choose to stay in hostels rather than hotels due to the amount of money it’s possible to save (which you’ll then be free to put towards other elements of the trip).

There are other ways of doing Ireland on a budget that are sometimes restrictive to solo travel, so plan ahead with a budget in mind and try to stick to it, if possible.

3. If you want to meet other solo travellers 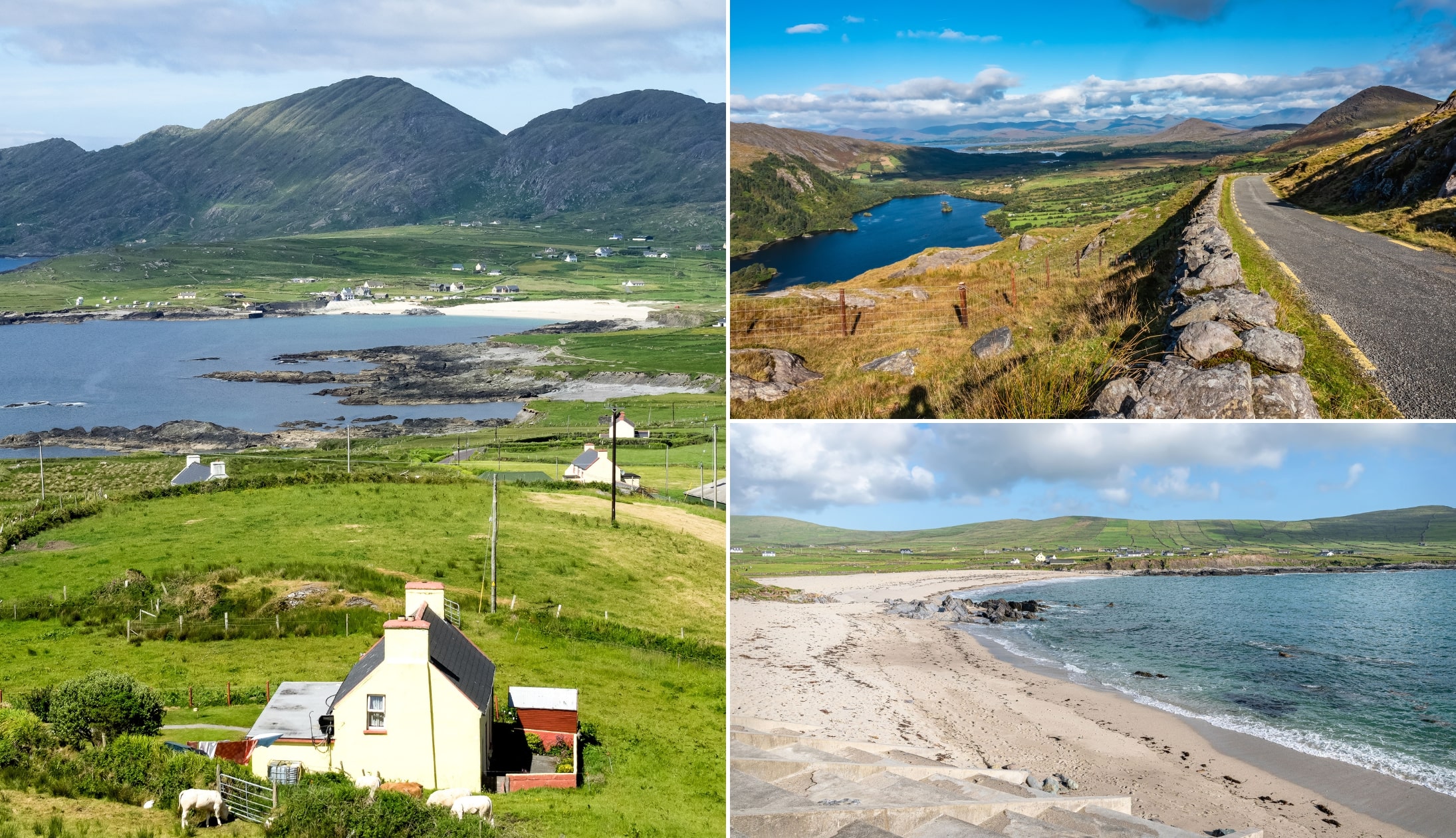 Not only are hostels cheap to stay at, but they’re also a great way to meet other like-minded solo travellers.

Of course, not all solo travellers will stay at hostels but you’re bound to meet a few in the dormitories or down at the bar. If you want to, that is.

If you’d rather this be a truly solo venture, then it’s probably a good idea to avoid hostels completely and book hotels instead.

And if you do want to meet people but don’t want the hostel life, then small group tours are a good option that are worth considering.

4. How you’ll get around 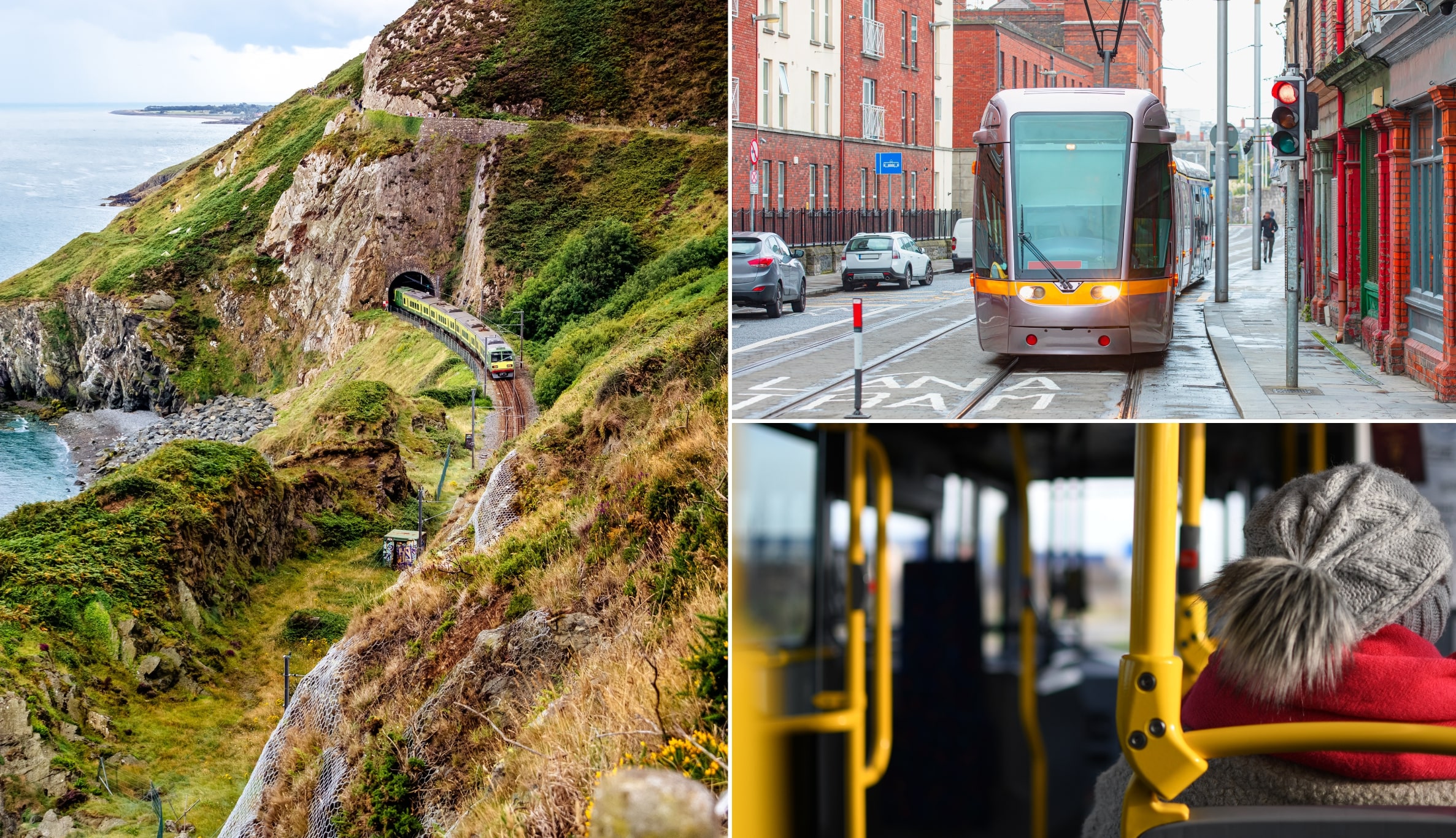 Deciding how to get around Ireland tends to be one of the biggest challenges to the solo traveller.

Public transport in Ireland varies massively; in the major towns and cities in Ireland is generally good, though the quality and reliability of buses and trains can drop off greatly when you head to more remote regions.

Don’t get me wrong, you can absolutely get around Ireland without a car, but you need to be careful when mapping out your itinerary.

Renting a car in Ireland is pricy and it is often to costly for solo travellers. It does have many advantages, however.

5. If you’re worried about travelling on your own 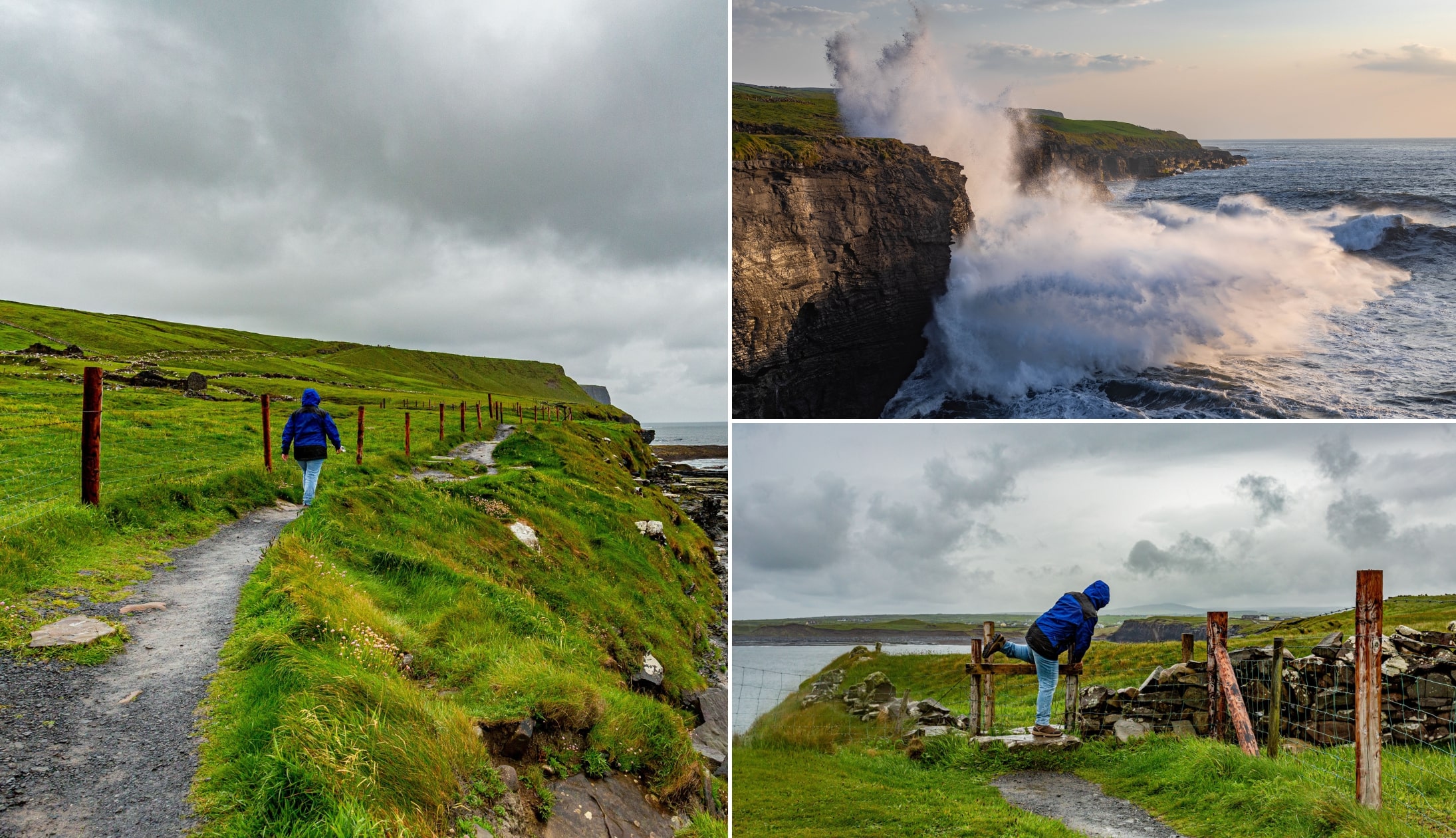 Ireland solo travel can be quite a daunting thought, especially if you’re doing it for the first time. However, there are plenty of ways to see Ireland among like-minded folk.

Lots of companies offer small group tours, either around the country or on day trips from the main cities. And since Ireland’s cities aren’t particularly big, walking tours are great for meeting others too.

They’ll often last around an hour or two and offer a chance to walk with new people while learning about a new place, giving you plenty to talk about.

6. Itineraries for travelling around Ireland on your own

If you visit our Road Trip Hub, you’ll find hundreds of ready-made itineraries to choose from.

We’ve had a lot of questions over the years asking about everything from ‘Is Ireland solo travel safe?’ to ‘What’s a good route to take around Ireland if you’re by yourself?’.

Is Ireland good for solo travel?

Yes and no. On one hand, accommodation is very expensive. On the other, the island is small and relatively easily to navigate. Crime is low in comparison to many other countries.

What to do alone in Ireland?

There’s a never ending list. Start by deciding how you’ll get around and then plan from there. If you’re nervous, stick to the many cities and towns, like Kinsale or Galway and explore from there.

When can you travel alone in Ireland?

Anywhere. However, we’d recommend that you never embark on long hikes solo for safety reasons. If you’re looking for a good Ireland solo travel adventure, visit our road trip hub.