Earlier this week we started a series that shines the spotlight on some of Ireland’s real hidden gems.

The first article of the series brought readers to a wild and rugged island off the Donegal coast that’s often overlooked, despite the immense raw beauty that engulfs every inch of it.

Today, we’re taking a trip to Tipperary to check out one of the most unusual buildings in Ireland. 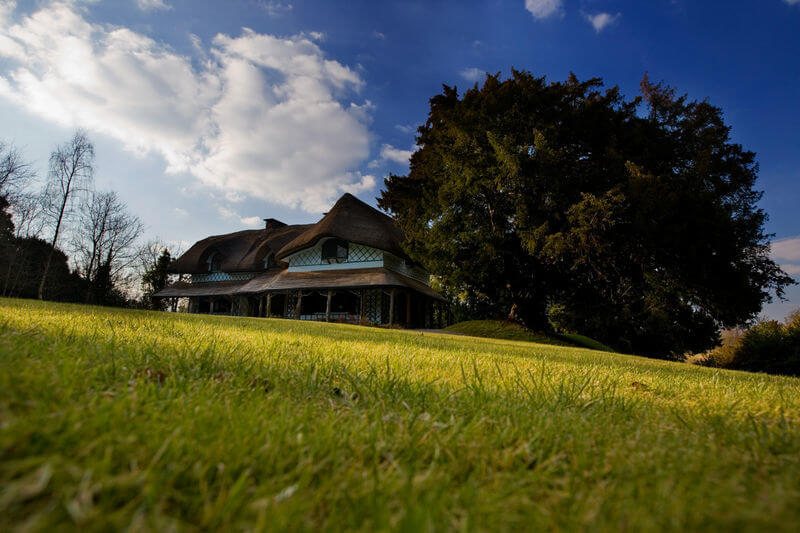 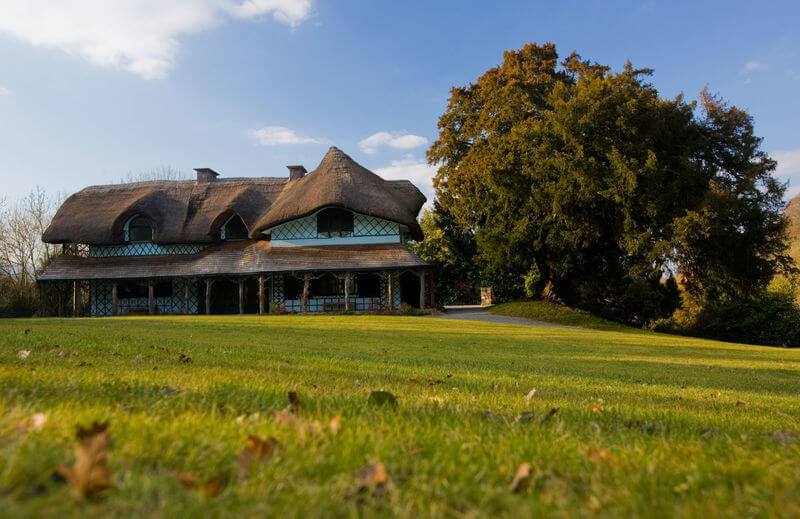 If you’re like me and you’ve never laid eyes upon the Swiss Cottage before today, then you’ve probably spent the past minute of so gawking at the image above wondering one, how you’ve never seen/heard of this cottage before and two, ehh.. what actually is this place?!

So, although the Swiss Cottage looks like something straight from the Lord of the Rings, it’s actually what’s known as a cottage orné, or ornamental cottage. 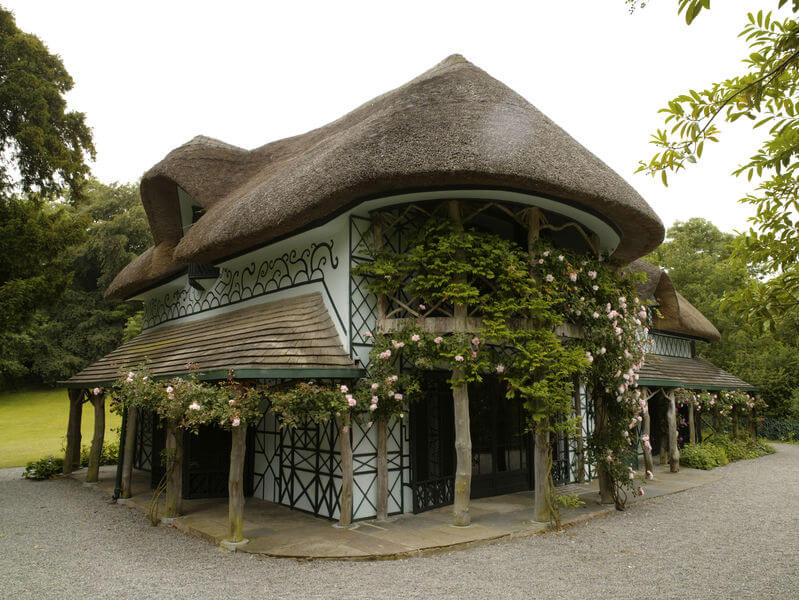 Built in the early 1800s by a lad named Richard Butler, the Swiss Cottage in Tipperary was originally part of Lord and Lady Cahir’s vast estate, and was mainly used for entertaining guests.

Although it was restored in 1985, the cottage’s unusual and rustic features thankfully remain intact.

The gorgeous thatched roof looks like it was attached yesterday, and it gives the Swiss Cottage that stop-you-dead-in-your-tracks effect. 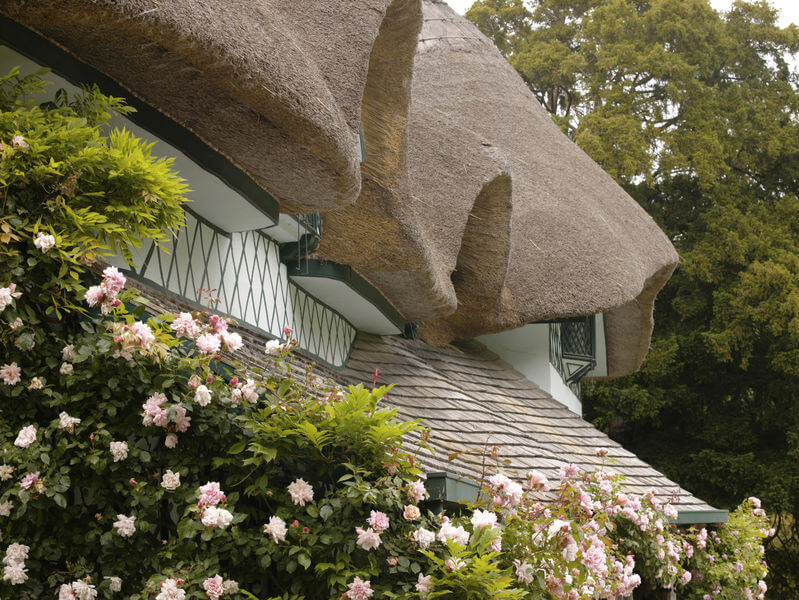 Inside the building you’ll find a graceful spiral staircase and some stylishly decorated rooms.

The wallpaper in the salon area was created by the Dufour factory in Paris.

It is one of the first commercially produced Parisian wallpapers and was some of the most expensive wallpaper in the world at the time.

If you fancy a little ramble around the cottage, you can take a guided tour between 10:00 and 18:00.

Prices are as follows:

How to get there

If you’re looking for a decent day of exploring, park you’re car at Cahir Castle and have a little wander around there for a while.

You can then stroll along the riverside to the Swiss Cottage.

This’ll take you around 45 minutes to walk. If you fancy heading straight there, there’s a car park right next to the cottage, also.

Have a hidden Irish gem that you think we should feature?
Pop a comment into the comments section below and we’ll check it out!

My wife and I and my sister-in-law will be driving through Ireland from the 16th of may until the 25th. We've booked the first and last night. We would like to leave ourselves flexible as to accommodations. Do you feel it is unwise or should we try to book everything in advance?

@Jay Rohach, No! Plan everything ahead! as long as you are 100% sure your going