Some people get a flurry of wanderlust from looking at pictures of places like Machu Picchu.

Or from hearing stories about some hidden Hawaiian island from a friend that did ‘the whole travelling thing’.

I get a big aul whack of wanderlust when I get wind of quirky old Irish pubs that I’ve never heard of.

A Pub, Restaurant, and Undertakers rolled into one

Weary travellers in search of a sup will find McCarthy’s pub in the medieval town of Fethard in Tipperary.

As you approach the pub, the sign hanging outside will likely nab your eye.

The business was established by Richard McCarthy in the 1850s.

Back then, it offered the services of a spirit merchant, restaurant, hotel, undertaker, draper, grocer, baker, hackney service, glass, delph and china shop.

They were kept busy by the sounds of it. 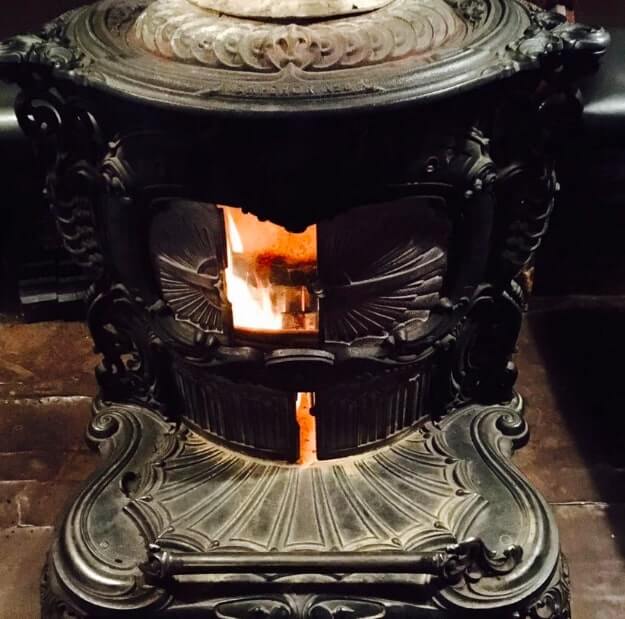 The present proprietor, Vincent Murphy (aka Jasper), has kept the tradition very much alive.

McCarthy’s boasts a pub, restaurant and undertaker business which Murphy runs with his family.

“We wine you, dine you and bury you”, boasts this lovely unique pub.

The interior of the pub remains unchanged since Richard McCarthy opened for business in the 1850’s.

You’ll find a nice range of memories from years past scattered throughout the pub, like the undertaker’s ledger (above) from 1945.

Related read: Take a look at the oldest thatch pub in Ireland.

What’s all this about famous clientele and ghosts? 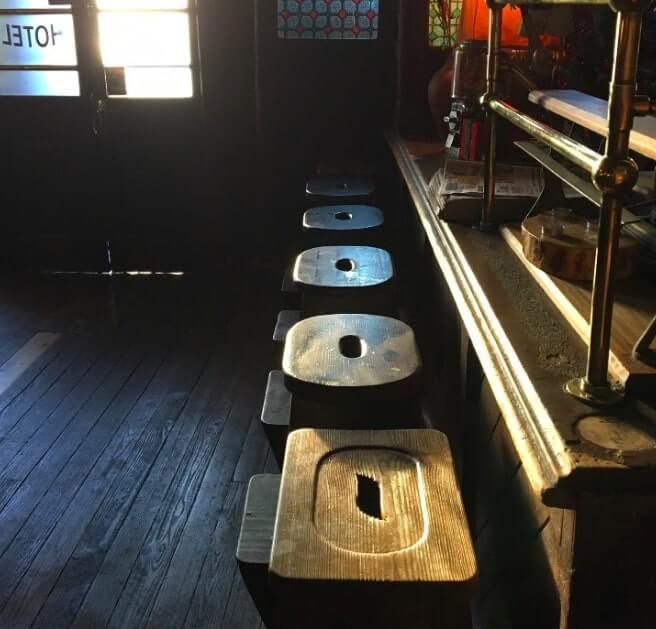 According to legend, a sign was given before the deaths of the last generation of McCarthy’s.

This usually came in the form of a picture falling from the wall, but 3 loud knocks on the front door were heard by people at both sides of the door before one death.

Ghosts have also been spotted late at night and in the afternoon. 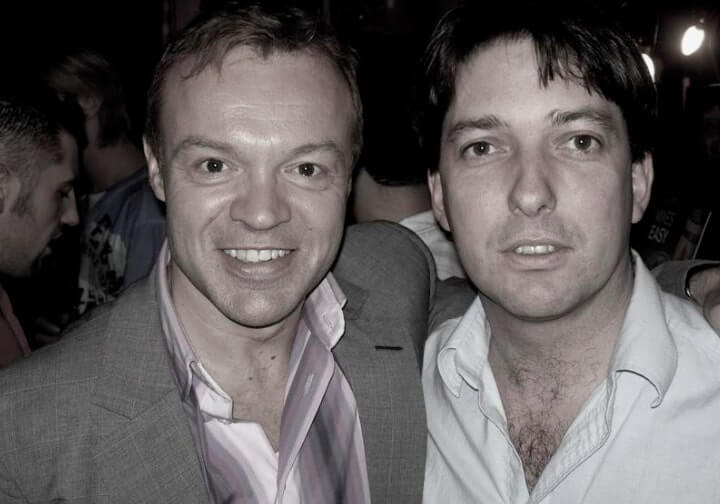 And Graham Norton, as you can see in the photo above.

I’m a fan of an old-school pub and while Ireland is home to plenty of them, it’s places like McCarthy’s that give me that giddy feeling in the pit of my stomach that I associate with craic, mischief, and adventure.

I loved my visit to McCarthy's with my late husband Ron Looby. We were doing a bit of research in Fethard where his great grandfather lived and worked as a Master Bootmaker. Now, I am organising a return visit with my son Michael Looby and really looking forward to some fun time in McCarthy's Bar. Also looking for a nice place to stay.