We had a decent bit of hot weather in Ireland last week with temperatures rising to 27 degrees in some counties.

But will that mini heatwave blossom into something bigger this week? Or will it be lashing down again?!

Here’s the story according to Met Eireann. 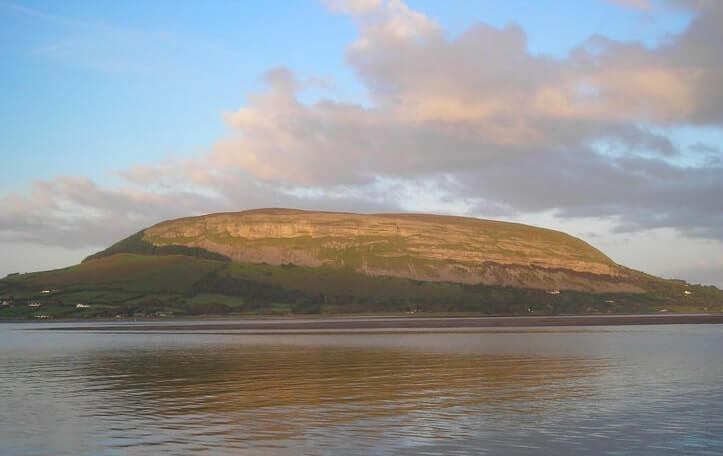 Weather in Ireland this week

Expect a good load of cloud in the morning with some showers (mainly in Ulster).

The afternoon will be brighter and you can expect some sunny spells in the evening.

Tuesday is looking a little bit better than Monday.

Wednesday will be mainly dry and bright with some cloudy periods.

There’ll be plenty of sunny spells along with light to moderate winds.

It’s going to be cloudy in Ulster on Thursday.

The rest of the country can expect a mix of sunny spells and cloudy periods.

Northern areas will be hit with cloud and light rain before the weekend kicks in.

The rest of the country will be drier, with intermittent bright and sunny spells.

It’s looking like the weekend is set to be dry with a handful of scattered light showers.

According to Met Eireann, temperatures will be ‘Around normal or slightly above’.

Can we expect a heatwave in Ireland over the summer? 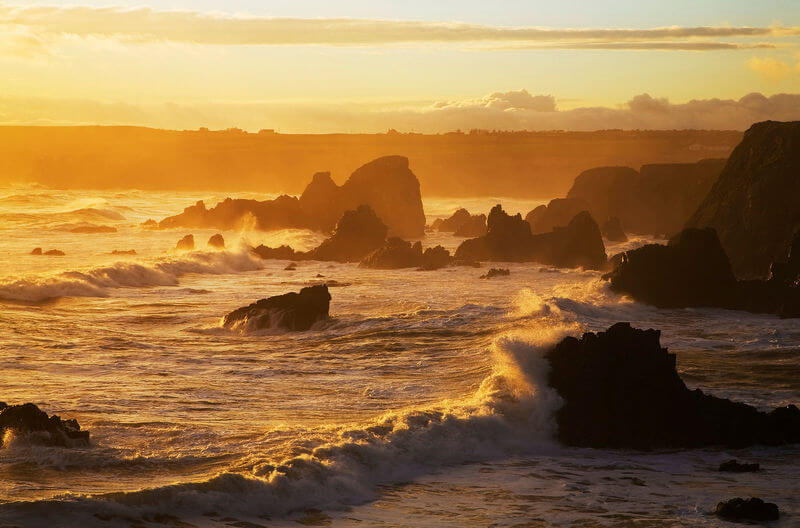 If you cast your mind back to earlier in the year, you’ll remember a load of talk about a heatwave and how we could expect Ireland to have its ‘hottest summer on record‘.

One of the reasons for this was a certain bookmaker cutting odds from 2/1 (down from 3/1) that there would be temperatures hotter than the 33.3C recorded in Ireland in 1887.

So, naturally enough this got people talking. And websites publishing clickbait heavy articles. 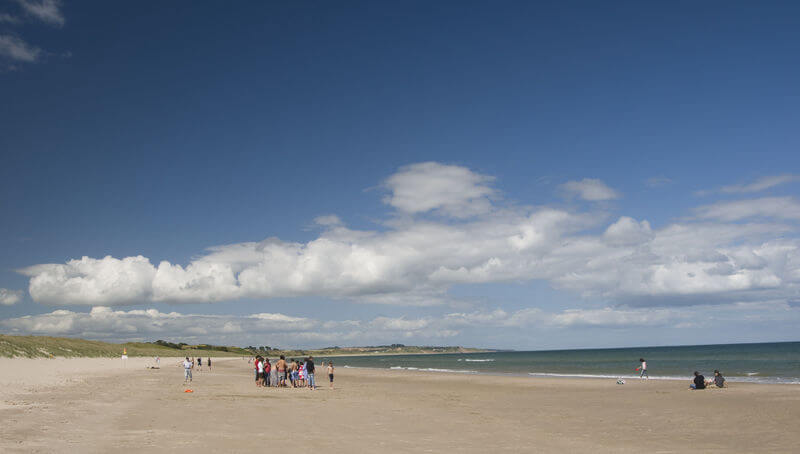 I haven’t been able to find anything from Met Eireann confirming or denying this online.

Several articles refer to comments from a Maynooth geography professor, John Sweeney, who warned that the weather is likely to become more extreme over the next few years.

He said: “It’s likely to get progressively worse. We are going to see increased frequency in extremes in the years ahead. We won’t see them every year, we might not have repeats of this year, but overall it will happen more frequently’.

We live in hope!

Hi Keith, I’m planning my route for August and one of the days I’m traveling from Cashel to my Aunt’s house near Killarney. I would like to stop in Cobh and Kinsale but I think I’ll only have time for one or the other. If you had 2-3 hours to spend which of the two would you spend it in? Thanks! Love all your guides and really appreciate all the work that you put in!

There's a lot more to do there than people give it credit for.

I've been going mad to visit Spike Island for ages. It looks excellent!