When it comes to a great pub, Ireland wrote the book. After all, we’ve been churning out public houses at a silly rate since around 900 AD.

As you adventure around Ireland, you’ll find it next to impossible to avoid stumbling across a pub or ten.

In search of a great pub? Here’s a map with HUNDREDS of the best pubs across Ireland’s 32 counties!

They range from pokey little one-man shows where you’ll feel like you’re sitting down with a pint in someone’s living room to enormous gastropubs that you’d encounter in any city in the world.

Although the majority of pubs you’ll ramble on by (or into) will be pretty unextraordinary, every once and a while you’ll uncover a gem that’ll make you want to tear open the doors and take a gander inside at what’s.

Here’s a handful of some of the wonderful pubs you’ll encounter on your journey across Ireland. 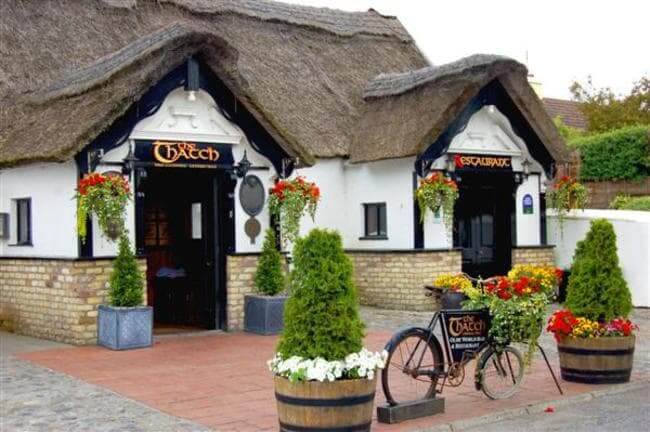 Photo via the Thatch Crinkill

If you’ve never heard of Sean’s Bar, it’s the oldest pub in Ireland. 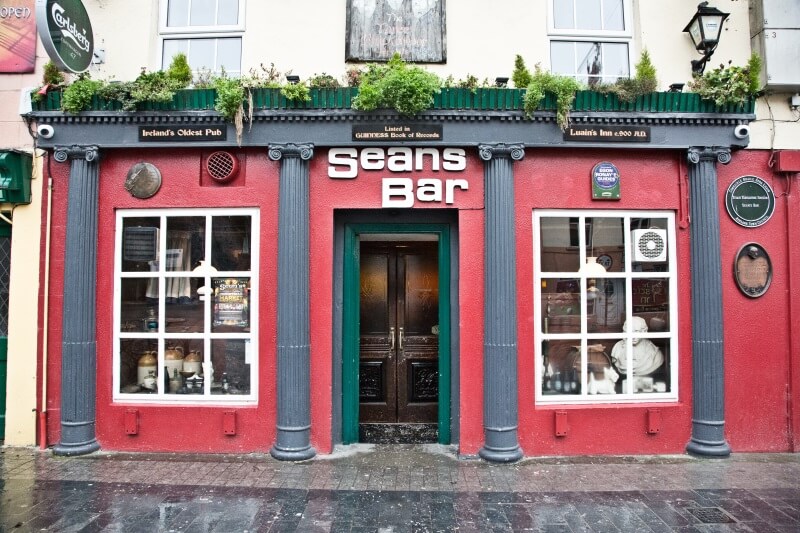 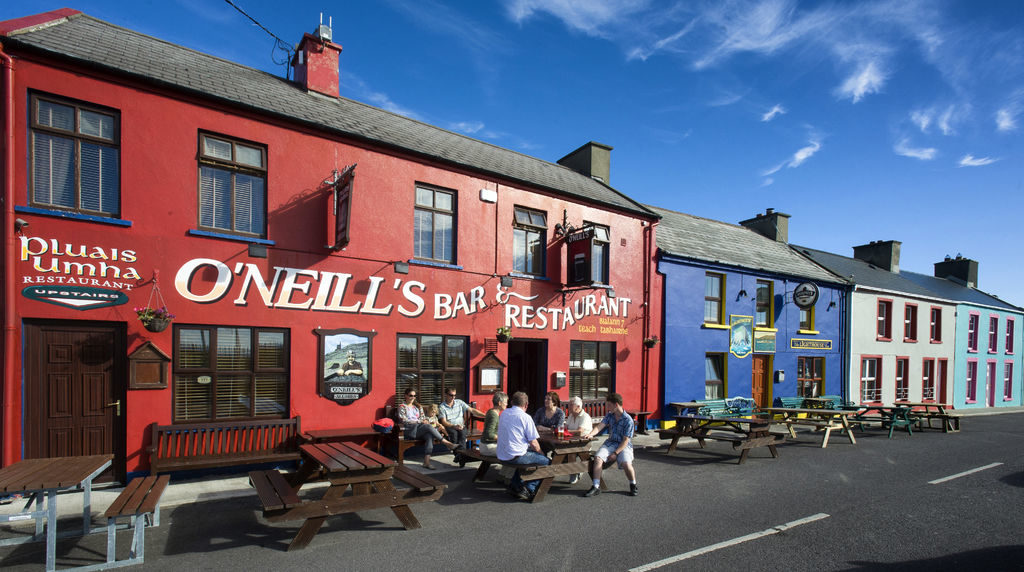 Please Share: We have just been nominated for the BBC Countryfile “Country Pub of The Year Award”. This is the first time a pub from Northern Ireland has been nominated for this award. We would really appreciate your vote. TO VOTE follow the link below. http://www.countryfile.com/article/pub-year

And that's a wrap!
Have you stumbled upon a pub in Ireland that was only feckin’ gorgeous? Let me know in the comments below and I’ll add it to the list!

Hi Keith Great idea hope you are enjoying your journey. If you are passing Moate Co.Westmeath drop by P EGAN BAR & enjoy a tipple beside our original Stanley 8 open fire.