If you read our recent guide to visiting Lough Tay, then you’ll be familiar with the Luggala Estate.

It’s an exquisite 18th-century house hidden at the heart of a secluded valley in Wicklow at the centre of an extremely picturesque 5,000 acres estate.

If, like me, you’ve ever stood gazing down at Lough Tay from above and wondered what the estate looks like from the ground, then this’ll be right up your street.

Welcome to Luggala Estate… yes, this is the gaff and grounds owned by the Guinness family trust.

Here’s a look at the estate via the agents selling the property (we’re in no way affiliated).

It’s hosted everyone from Brendan Behan to Mick Jagger

Over the years the estate has played host to its fair share of celebrity.

From writers like Brendan Behan, Robert Lowell, Seamus Heaney and Robert Graves, to  musicians including The Chieftains, Mick Jagger, Marianne Faithfull, Bono and Michael Jackson, the estate has seem ’em all. 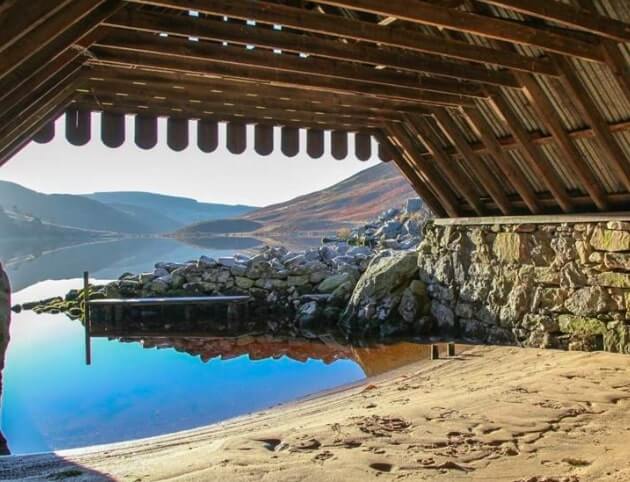 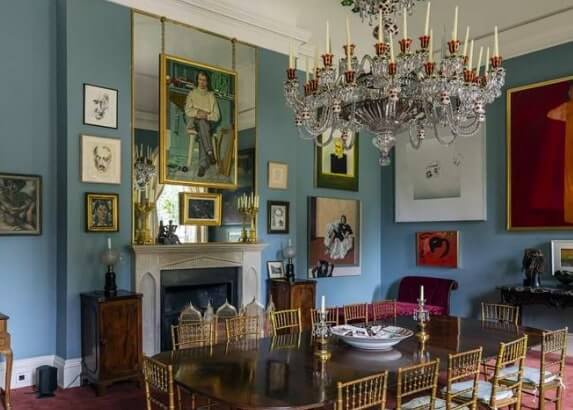 The landscape at Luggala is to thank for the estates many features in film.

Over the years it has appeared in the likes of Sinful Davey, Zardoz, Excalibur, King Arthur, Braveheart, Animal Farm, Becoming Jane and P.S. I Love You.

It’s also been featured in television series, including Camelot, The Tudors and Vikings. 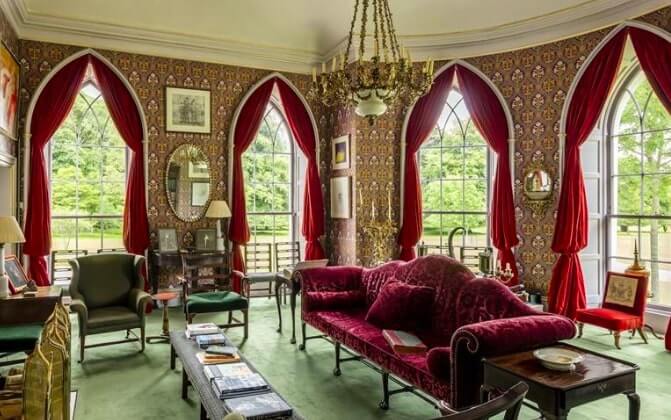 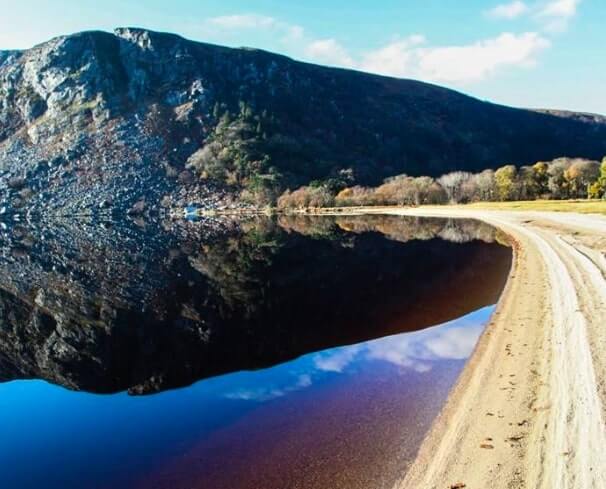 How the seller describes it

‘The house ‘boasts all the appurtenances of a grand castle’ but on a miniature scale. There are battlements and crockets as well as a variety of pointed and quatrefoil windows together with other ornamentation such as the limestone obelisks embellishing the top of the main door and corners of the central, south-facing breakfront.’

‘The principal rooms looking south across a verdant sward, often replete with grazing deer, towards a beautiful private lake (Lough Tay) complete with a white sandy beach and boathouse.’

Here’s the lake in question from above at sunset 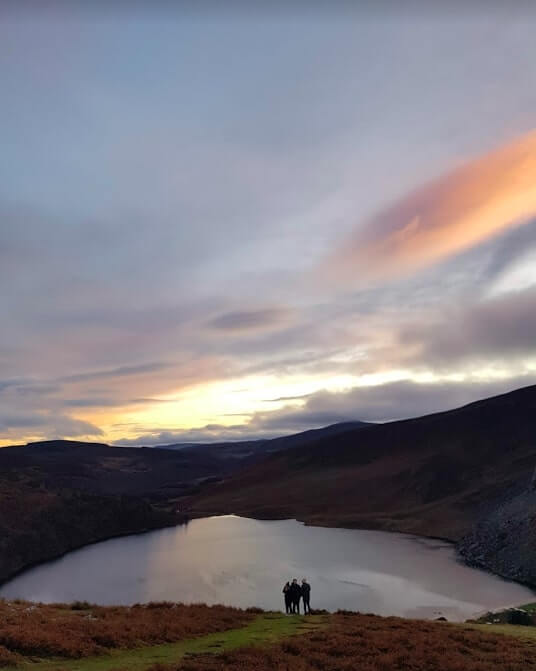