A visit to Foynes Flying Boat Museum is one of the more unique things to do in Limerick.

The birthplace of Irish coffee (more on that later!), the Foynes Museum has something to offer young and old alike.

Below, you’ll find info on the Maritime Museum and the Aviation Museum to the very popular Irish Coffee Lounge.

Some quick need-to-knows about the Foynes Flying Boat Museum 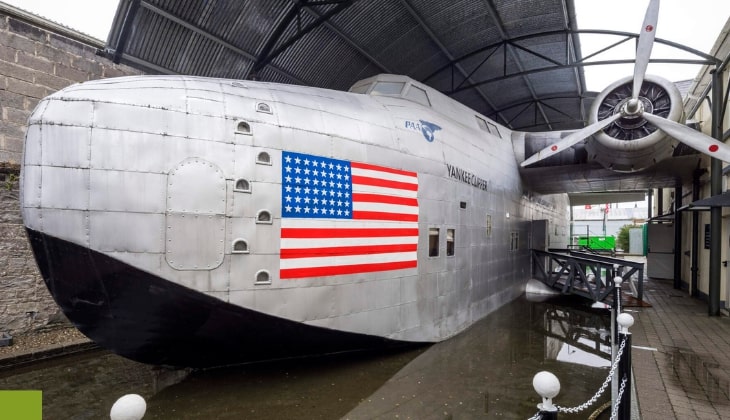 Although a visit to the Foynes Museum in County Limerick is fairly straightforward, there are a few need-to-knows that’ll make your visit that bit more enjoyable.

A ticket to the museum costs €8 for adults, € for senior citizens and students and € for children under 14. Kids under the age of 5 go free (note: prices may change).

4. The birthplace of Irish coffee

The story goes that Irish coffee was invented at Foynes in 1943 when a chef named Joe Sheridan was at the helm. The story goes that a flight destined for NYC had to return to Foynes due to poor conditions. Sheridan, who was made aware of their impending return, decided to knock up a hot drink that’d re-energise passengers. He added some Irish whiskey to coffee and the rest is history.

About the Foynes Museum

The town of Foyne is arguably best known for its deep water seaport which is operated by the folks at the Shannon Foynes Port Company.

This is the second largest port in Ireland and, while this is impressive, it’s the towns aviation history that really draws our interest.

During World War II, Foynes became one of the largest civilian airports in Europe, which is a little bit nuts when you think about it!

The town became the last port of call for many seaplanes. In 1935, the building of a terminal was kicked-off and the first flights left Foynes on July 5th, 1937.

Over the last 33 years, the museum has gone from strength-to-strength and has become one of the most popular attractions in Limerick.

Things to do at the Foynes Museum 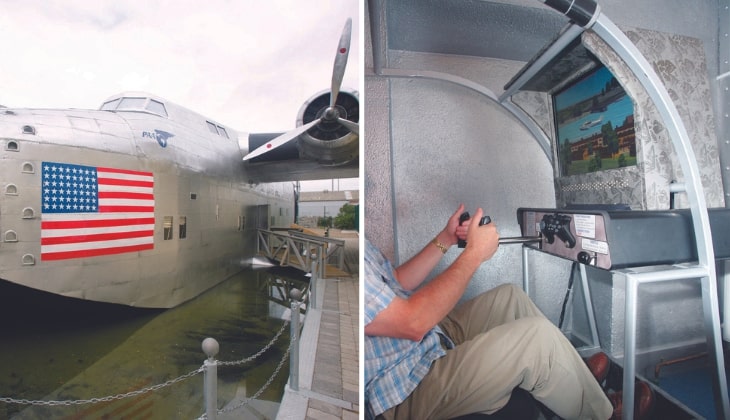 There’s plenty to see and do at the Foynes Museum, with a bit of something to pique the interests of most. Here’s a sense of what’s on offer:

It’s inside the Aviation Museum that you’ll get the chance to travel back to a time when Foynes played a fundamental role in the early aviation years.

You’ll learn about the many passengers who flew from Europe to America in the 1930’s and explore the collection of ancient memorabilia.

It’s also home to the only B314 flying boat replica in the world along with a B314 flight simulator.

The Maritime Museum showcases the importance of Foynes port throughout the years. You’ll get an insight into the different weather conditions and how they affect sailings while checking real time weather and tides.

You can also board a paddle steamer cabin and watch a presentation on the role that the Shannon River had on the development of this area or check out an exhibition that hosts a vast display of commercial and leisure boats.

Yes, it’s time for Irish coffee! It’s inside the Irish Coffee Lounge that the now-famous Irish coffee is said to have been first created.

It’s here that you can try the original recipe before or after having a nosey around the museum.

Things to do near the Foynes Boat Museum

One of the beauties of the Foynes Boat Museum is that it’s a short spin away from many of the best places to visit in Limerick.

Below, you’ll find a handful of things to see and do a stone’s throw from Foynes! 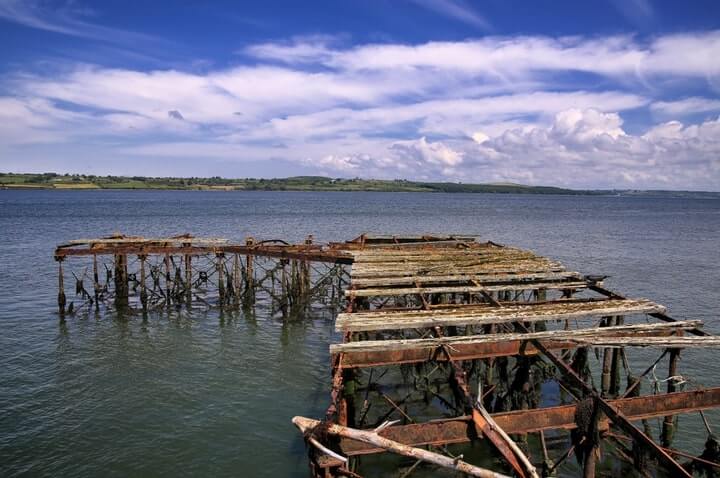 Foynes Wood Park is a short spin from the museum and it’s home to several walking trails to tip along. This is great spot for a bit of fresh air after you’ve explored the museum. 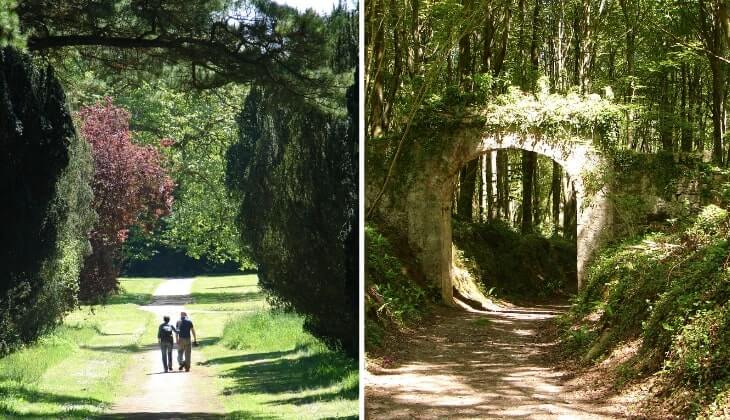 Curraghchase Forest Park is home to some of our favourite walks in Limerick. There’s long and short trails here and there’s some beautiful woodland to ramble around. 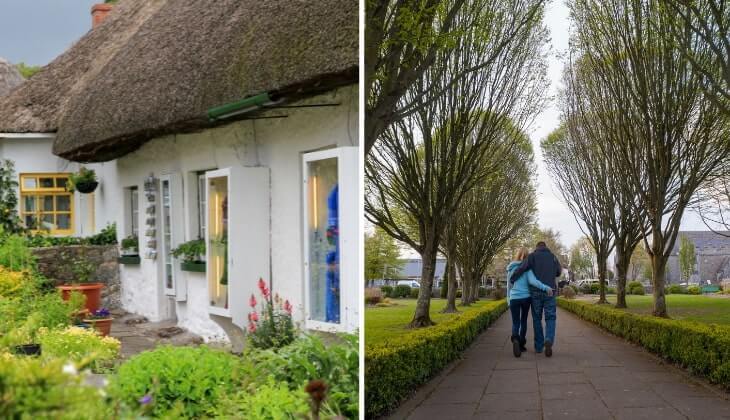 Adare is one of the more popular towns in Ireland. There’s plenty of things to do in Adare and the town is home to some great pubs and restaurants, too!

FAQs about the Foynes Museum

We’ve had a lot of questions over the years asking about everything from ‘Is it worth visiting?’ to ‘How much are tickets?’.

Yes! The Aviation and Maritime museums are well worth a look around if you’re a fan of history and you can grab an Irish coffee from where it was invented, too!

What is there to do at Foynes Museum?

The Foynes Flying Boat Museum is home to an Aviation museum and a Maritime museum which boast interactive experiences, exhibitions and heaps of history.