The Celtic Motherhood Knot is one that comes with quite a few disclaimers.

The first is that this isn’t, despite what some websites say, one of the original ancient Celtic symbols.

The second is that, while some Celtic symbols for mother are variations of ancient symbols, others have absolutely no link whatsoever to the Celts.

Below, we’re going to show you Celtic Motherhood Knots that have links to the original Celtic symbols and some that don’t, so you can compare. 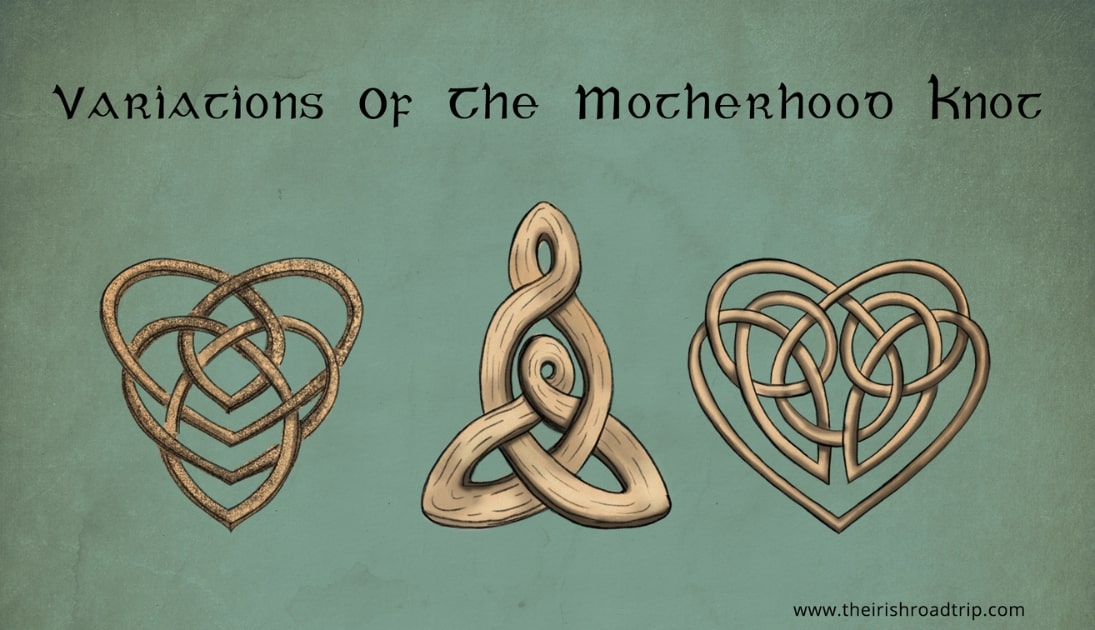 Before you scroll down to the Celtic motherhood knot meaning, take 10 seconds to read the points below as they’ll get you up-to-speed:

1. There are 2 motherhood knot categories

Celtic motherhood symbols fall into 1 of 2 categories. The first is the ‘Complete Fakes Category’; i.e. symbols invented by tattoo design websites and jewlers that have no links to the Celts. The second is the ‘Close Variation Category’: i.e. symbols that lean heavily on ancient Celtic Knotwork.

2. There are also specific son/daughter knots

So, while there are specific motherhood Celtic knots that symbolise all-things-motherhood, there are also specific Celtic mother daughter knots and Celtic symbols for mother and son. You’ll find them all below.

About the Celtic Motherhood Knot 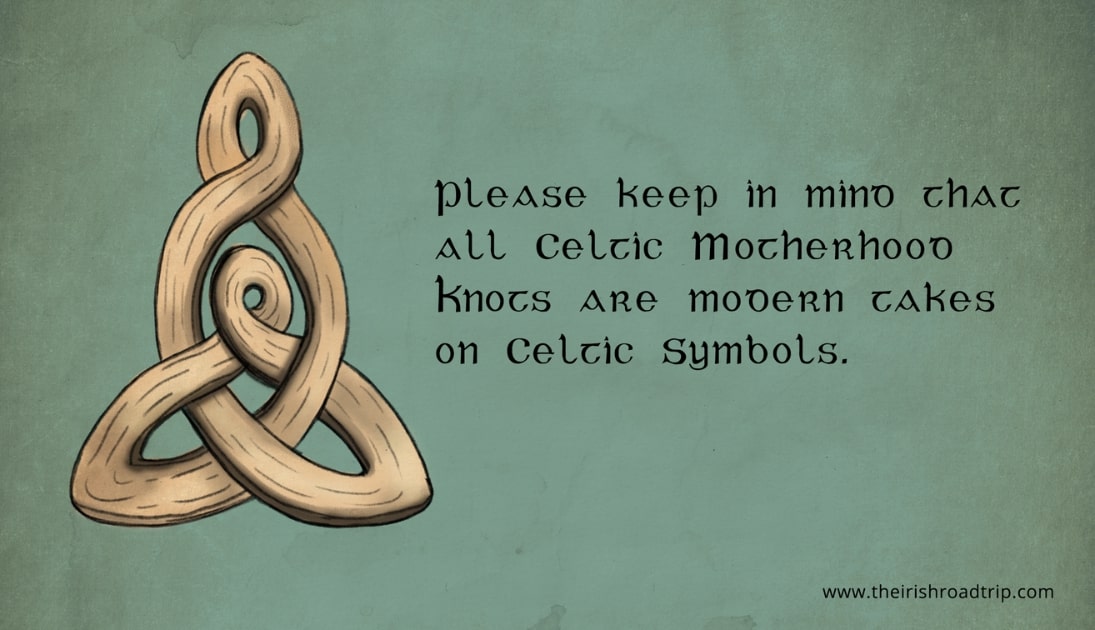 The Celtic motherhood knot is a variation of the iconic Triquetra, also known as the Trinity Knot.

The Trinity Knot is one of the most popular symbols to come from the Celts and it depicts a circle interwoven with a continuously flowing three-point symbol.

Traditionally, the Celtic symbol for mother consists of two hearts that are finely interlinked with no start or finish.

However, you’ll often see motherhood knots with 5 or 6 hearts, or with a number of dots inside or outside the symbol.

Each additional heart or dot usually signifies an additional child, e.g. a mother with 4 children may have a framed Celtic motherhood knot with 4 hearts.

Meaning of the Celtic Symbol for Mother 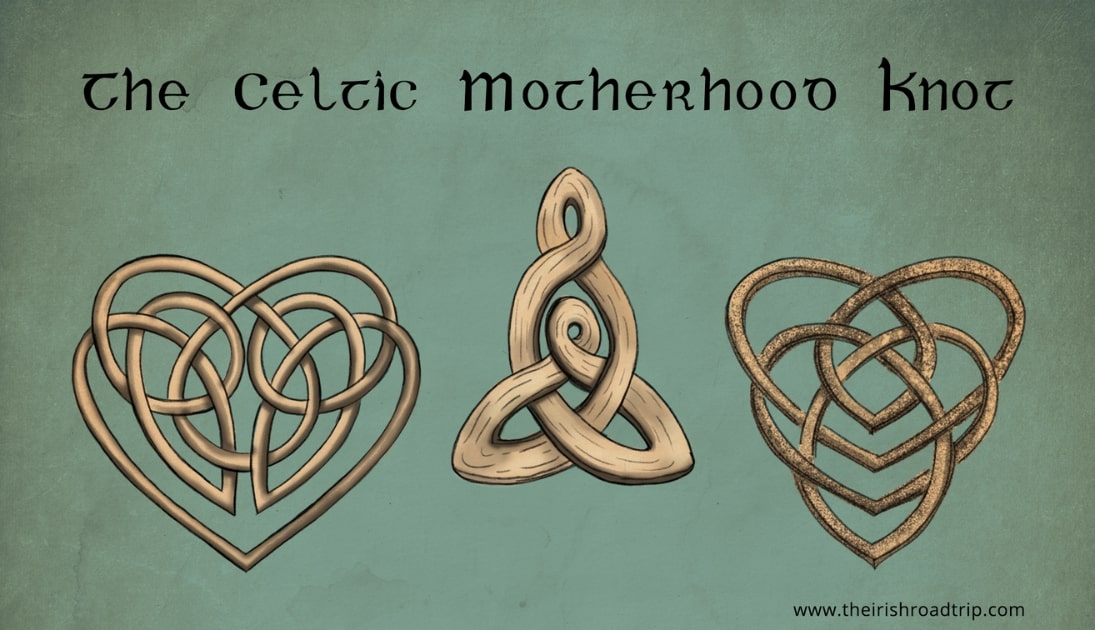 The elaborate Celtic motherhood knot (pictured above) symbolizes the everlasting bond between mother and child.

The meaning of the Celtic motherhood symbol revolves around maternal love and represents the enduring connection between mother and child.

At its core, this symbol depicts the unbreakable, never-ending bond of love that exists between mother and child from the moment the child is born. 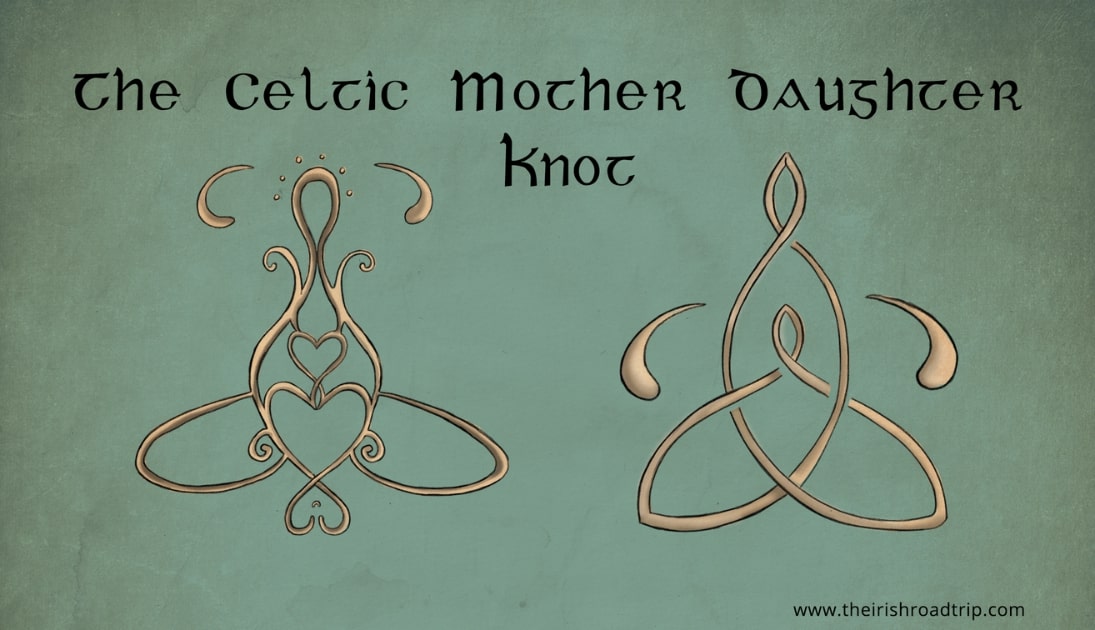 If you’ve read any of our guides to Celtic symbols and their meanings, you’ll know that I regularly tell readers to beware of fake symbols.

The Celts haven’t been around for a long LONG time – they haven’t invented any new symbols. Unfortunately, other people have.

There are a number of mother daughter Celtic symbols scattered throughout the web. You need to be wary of these – they, like the symbols above, are artist impressions.

Translation: they’re not real symbols that came from the Celts – they’re adaptions from the original symbols.

Symbol for Mother and Son 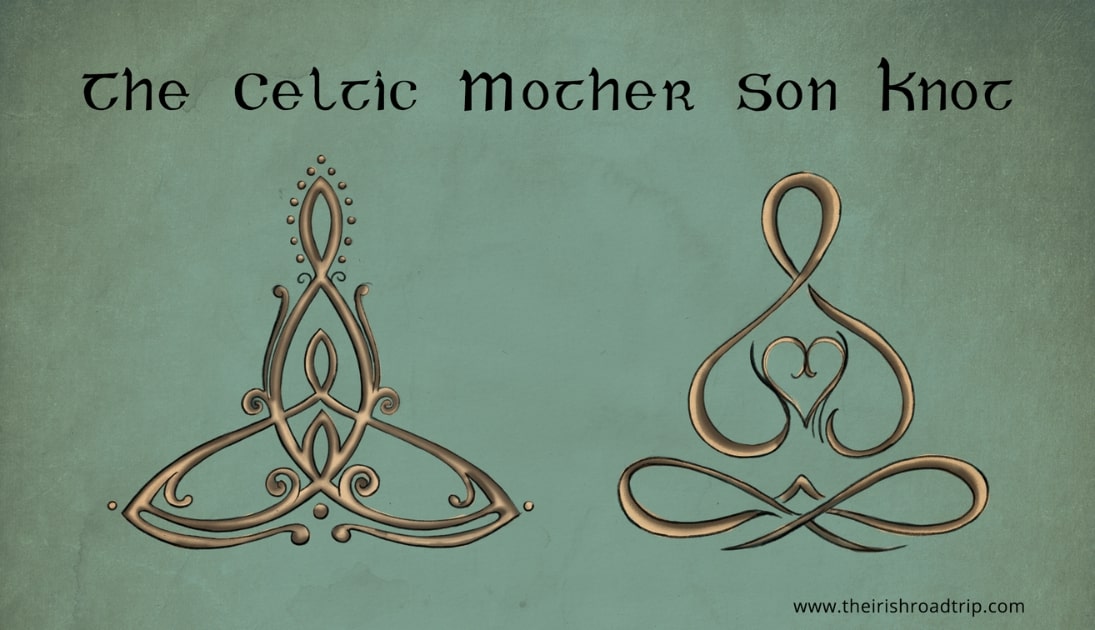 As was the case with the mother and daughter knot, there isn’t an ancient Celtic symbol for mother and son.

There are a number of adoptions from the original symbols that have been made by artists over the years, however, like the one above.

If you’re in search of a mother and son symbol, you’ll find several good options in our guide to the best Celtic symbol for mother and son.

Other appropriate Celtic symbols for mother 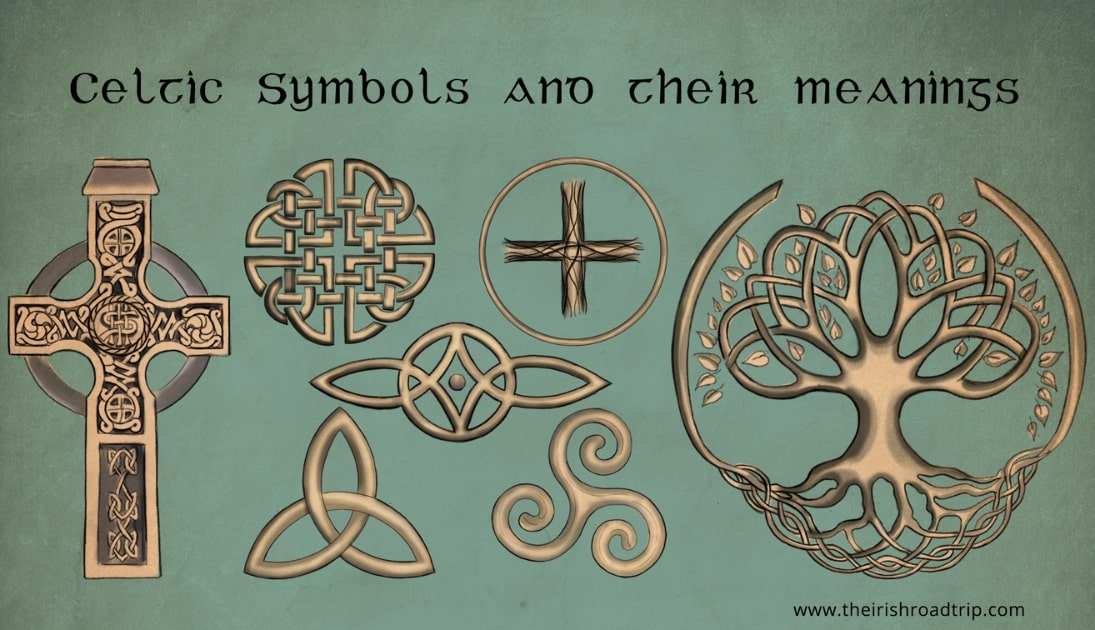 If the Celtic symbols for mother above don’t tickle your fancy, don’t worry – there are plenty of other motherhood symbols for you to consider.

One option is the Dara Knot – one of the most notable Celtic symbols for strength, which could be used to symbolise the bond between mother and child.

The Celtic Tree of Life, a popular Celtic symbol for family, is another appropriate option as it symbolises strength, wisdom and endurance.

Finally, there are several Celtic Love Knots that could be considered, also.

It never ceases to amaze me the sheer volume of emails that we get from people debating getting a Celtic motherhood knot tattoo.

If you’re debating getting one and you’re currently scouring the web in search of motherhood symbol tattoos for inspiration, fair play to you.

As I say in every guide here, when it comes to Celtic symbols and tattoos, be very damn sure about what you’re getting.

Some of the Celtic motherhood knot tattoos that you see online are very dodgy looking altogether. Some, to be fair, are pretty good.

You’ll often see motherhood knots with the writing ‘Grá Máthair’ written above or below the design. This translates to ‘a mother’s love’.

Another common Irish phrase that tends to accompany tattoos of Celtic symbols for mother is ‘Grá Mo Chroí’, which means ‘the love of my heart’ in Irish.

FAQs about the Celtic motherhood symbol

We’ve had a lot of questions over the years asking about everything from ‘What is the Celtic motherhood knot meaning?’ to ‘What’s a good tattoo design?’.

What is a good Celtic symbol for mother?

There’s the Celtic symbol for motherhood you see above. There’s also numerous adaptions of ancient symbols that symbolise strength, love and wisdom.

What motherhood knot is the most accurate?

This depends. If you choose one of the adaptions of the Trinity Knot, this is, in our opinion, the most appropriate symbol for mother.

What would a celtic motherhood knot with 4 children look like?

I am also curious about a symbol for grandmother. I just had my first grandchild and want to do something that I can add names or symbols to as I get more grandchildren.

Is there a Celtics symbol for Grandmother?